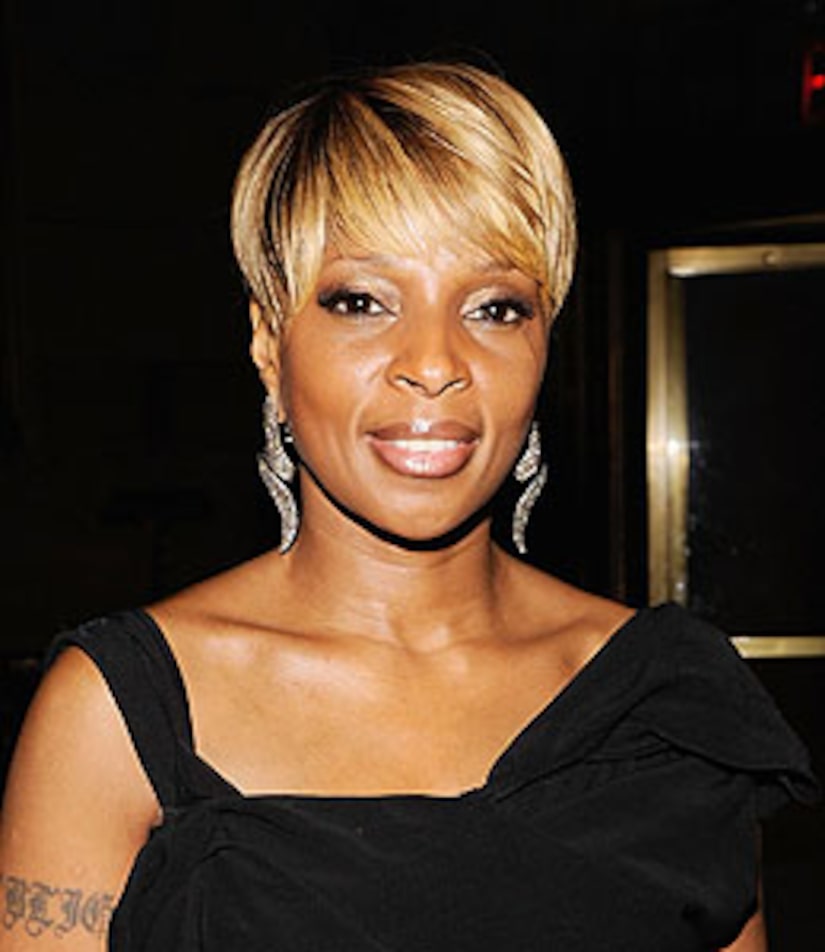 Get ready for "No More Drama" on "American Idol" -- singer Mary J. Blige has been tapped to be a guest judge for the show!

According to People magazine, Blige will join Simon Cowell, Kara DioGuardi and Randy Jackson at the judging table during the Atlanta auditions.

On Friday, judges wrapped up filming in Boston with former Spice Girl Victoria Beckham. Despite rumors, Posh's rep recently told "Extra" that there have been no plans to make Victoria a permanent judge on the show.