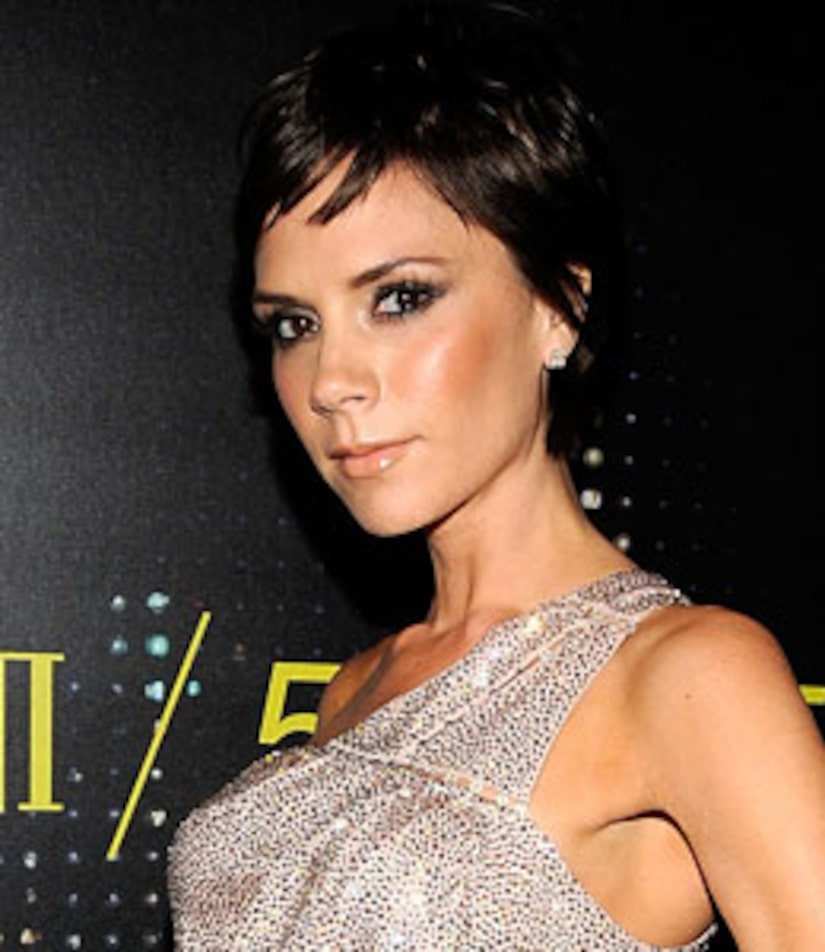 Paula Abdul announced on Tuesday she would not return to "American Idol" as a judge, and she has already been replaced -- well, at least for one show.

Victoria Beckham's rep has confirmed the former Spice Girl will make a "one-off appearance" as a guest judge, according to Britain's Sky News.