After 11 years, it's about time! "Seinfeld" creator Larry David says he wrote a reunion into the upcoming season of "Curb Your Enthusiasm" for the cast of the memorable sitcom. 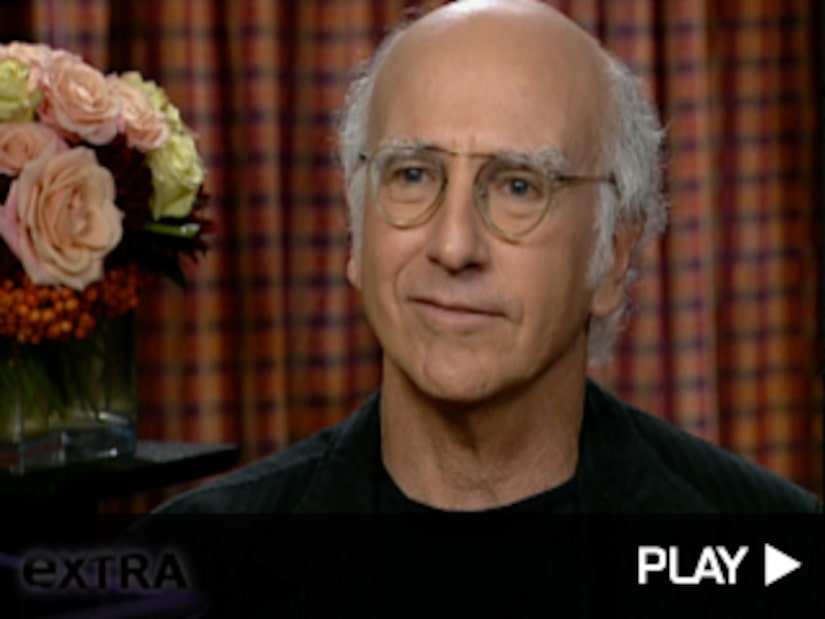 David told the reporters at the TCA Press Tour in Pasadena, "I called Jerry, and Jerry was game." He says he worked closely with Seinfeld on the "show-within-a-show" script and that the cast will appear in five "Curb" episodes in a storyline about the cast reuniting.

"You're not going to see the whole show but then you'll going to see the cast as themselves in a 'Curb' episode with 'Curb' stories, so it's this strange kind of blending of the two shows," David tells "Extra." He adds, "You get two for one."

Jerry Seinfeld, Julia Louis-Dreyfus, Jason Alexander and Michael Richards haven't appeared together on screen since the "Seinfeld" series finale in 1998.

"Curb Your Enthusiasm" returns to HBO on Sept. 20.