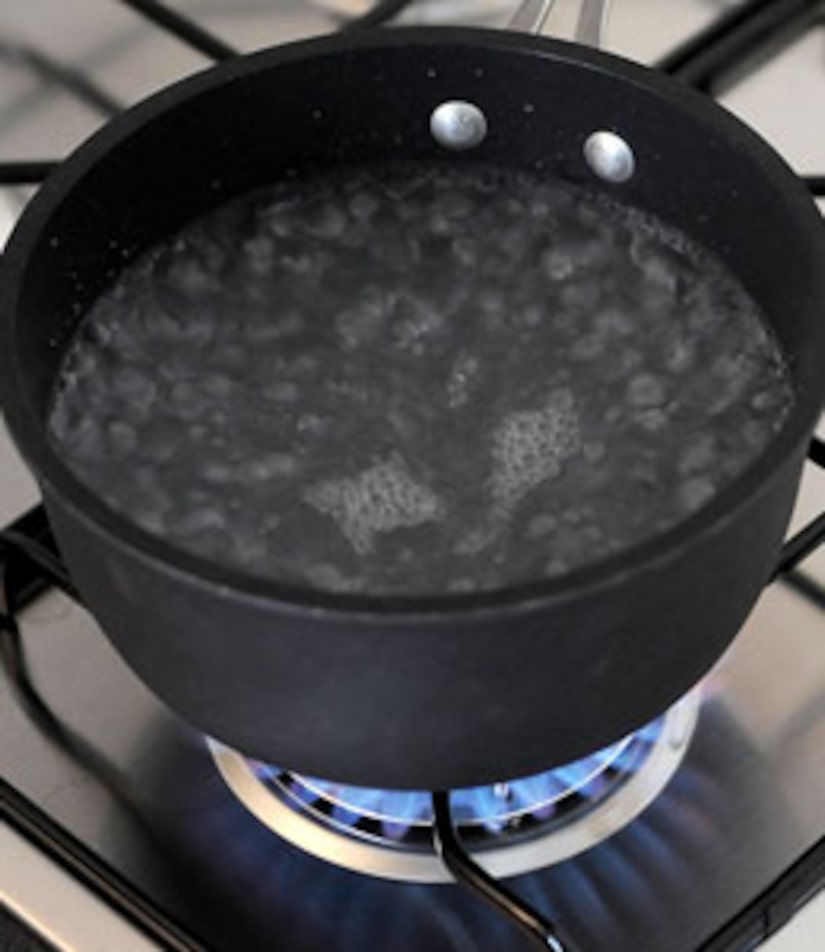 A woman in New York wanted to exact revenge on her allegedly unfaithful husband, waking him up one morning by pouring a "big pot" of scalding water over his genitals, the victim told The New York Post. That's not hot.

"I was in bed, I was fast asleep... She came into the bedroom and poured hot water all over me," Emmanuel "Ojo" Ojofeitimi told the paper from his hospital bed on Monday night. The 67-year-old is being treated for second and third degree burns on 30 percent of his body.

Ojofeitimi's wife Oyindamola was charged with assault and harassment.

He told the Post, "I will file for divorce, but I don't want her in jail."