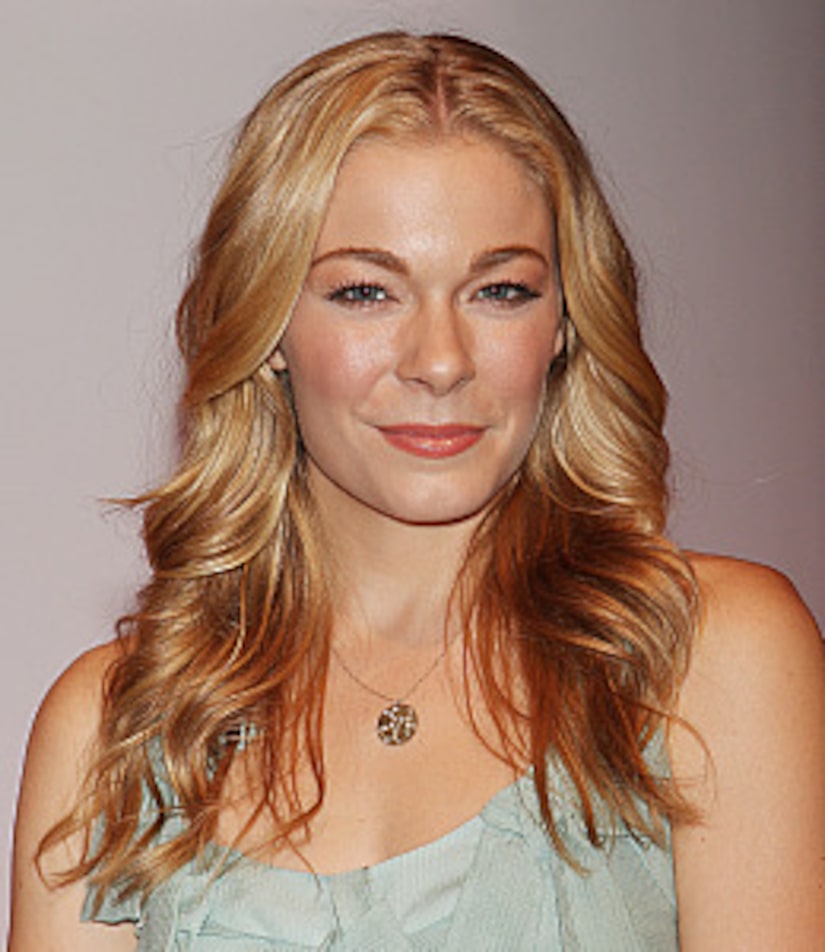 LeAnn Rimes has broken her silence on her split with husband Dean Sheremet, opening up about relationships during a concert in Utah.

Rimes admitted to fans, "It is inevitable that sometimes in a relationship, you will have your heart broken," the country star advised the crowd at the Deer Valley Music Festival in Utah. "Sometimes you don't do anything, but sometimes you want revenge. Sometimes you don't, and that's when you just leave it in God's hands and know that He will take care of it." Rimes is the reported GF of actor Eddie Cibrian, who also split with his spouse last week.

After her philosophizing, Rimes -- who wasn't wearing her wedding ring -- sang "God Takes Care of Your Kind."

Sources close to Rimes and Sheremet announced last week that the two were calling it quits after seven years of marriage.