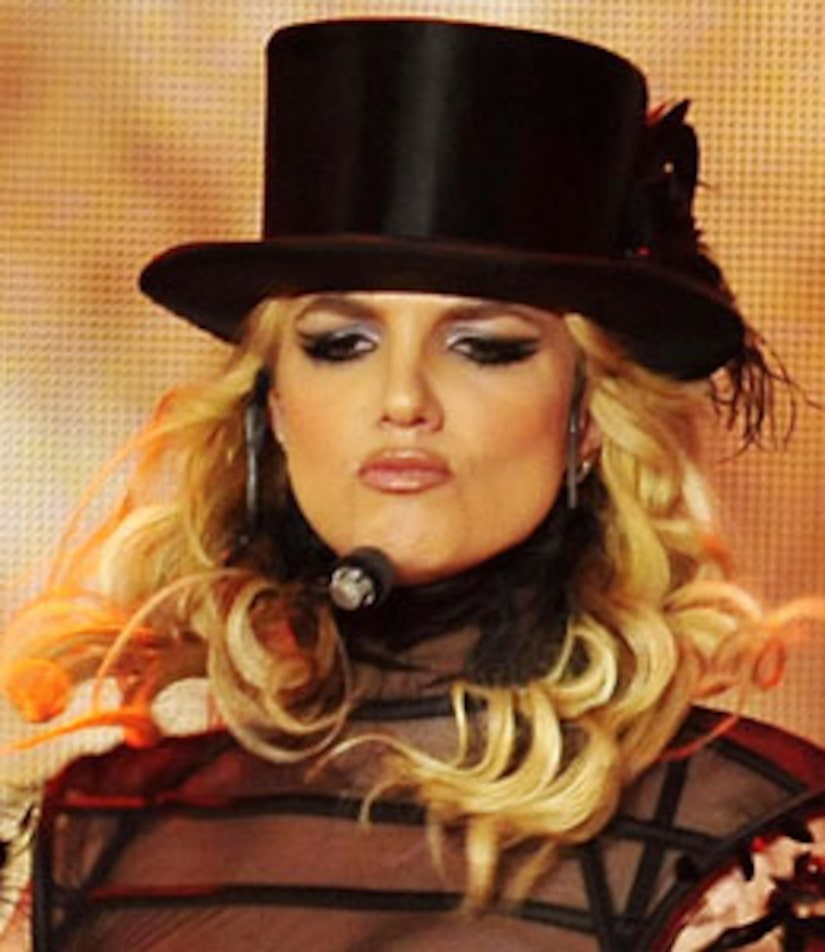 OMG y'all, Britney Spears and her boys, Sean Preston and Jayden James, reportedly received death threats while on tour.

The email and telephone threats claimed the pop star and her sons would be shot doing the Russian leg of her "Circus" tour. Fortunately, Spears performed safely in Russia on July 19 and 21.

The Spears tots are also rumored to be getting their own reality show with papa Kevin Federline. Brit and K-Fed tried reality TV life in 2005 with their show "Chaotic."