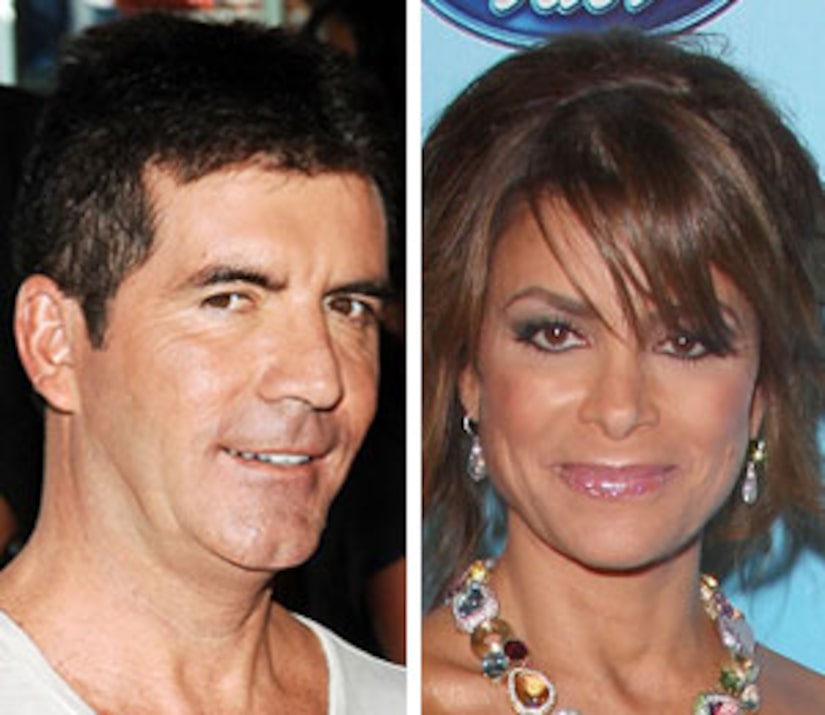 After 8 successful seasons on "American Idol," Paula Abdul's new manager says his client might not be returning to the FOX show. Fellow judge Simon Cowell tells "Extra" he wants her to keep on judging!

"Very sadly, it does not appear that she's going to be back on 'Idol,'" David Sonenberg told The Los Angeles Times.

Abdul hasn't received a proposal to return to the hit competition series, and Sonenberg says of the delay, "I find it under these circumstances particularly unusual; I think unnecessarily hurtful," and added, "I find it kind of unconscionable and certainly rude and disrespectful that they haven't stepped up and said what they want to do."

Both Simon Cowell and Ryan Seacrest have signed lucrative deals to continue on "Idol." Cowell tells "Extra," "She'll be fine. She'll be on the show," adding, "I don't get a lot of say. I've just made it clear that I want Paula on the show."

Seacrest wants Abdul back behind the judging table too, telling "Extra," "I think as far as I know, you'll see everybody back. I hope so."

"Extra" wants to know: Should Paula move on from "American Idol"?