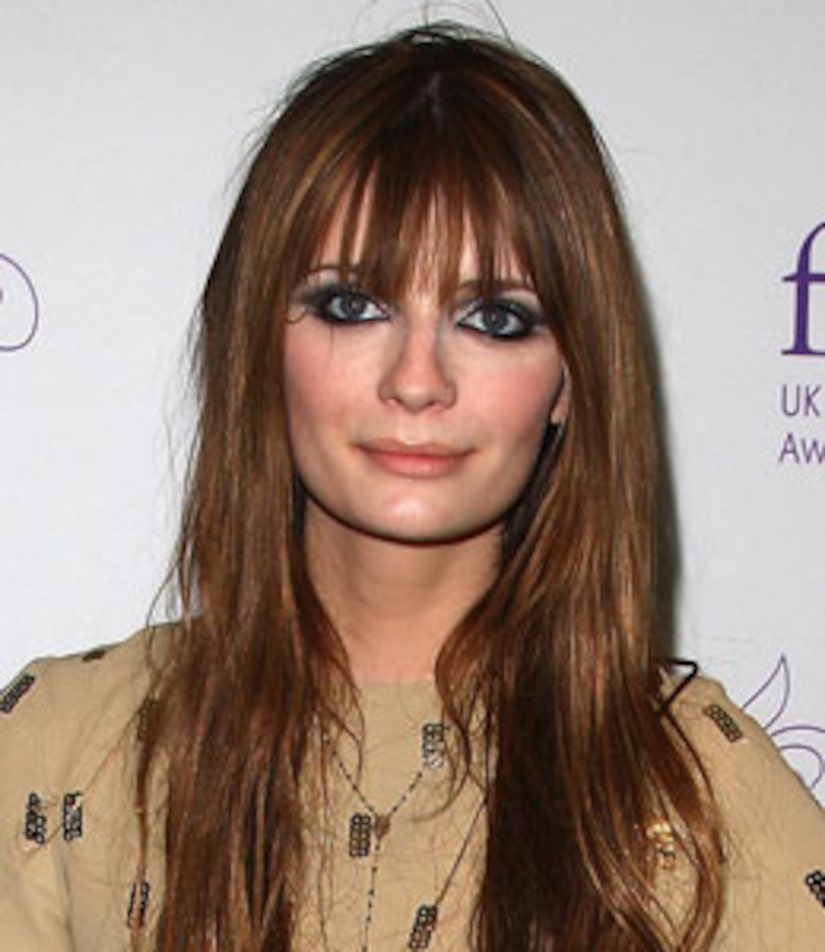 Actress Mischa Barton was removed from her West Hollywood home Wednesday by police for a "medical issue."

"We responded to her home last night on a medical issue," LAPD Officer April Harding tells Us magazine. "We assisted with it. She was removed from her home."

Harding tells the mag a 911 call wasn't received, and that she was not sure if Barton was in distress.

The former "The O.C." starlet was reportedly placed under an involuntary psychiatric hold (also known as a 5150) by the Los Angeles Police Department before being transferred to Cedars-Sinai Medical Center.

In a statement, Barton's rep Craig Schneider tells Us magazine: "Police were involved due to Ms. Barton's celebrity status; to ensure her safe transfer to medical treatment for which she remains hospitalized as per the recommendation of her doctor."

The 23-year-old was charged in 2008 with DUI and marijuana possession and sentenced to 36 months probation, told to attend alcohol education classes and pay a fine. She also checked into rehab after the incident.