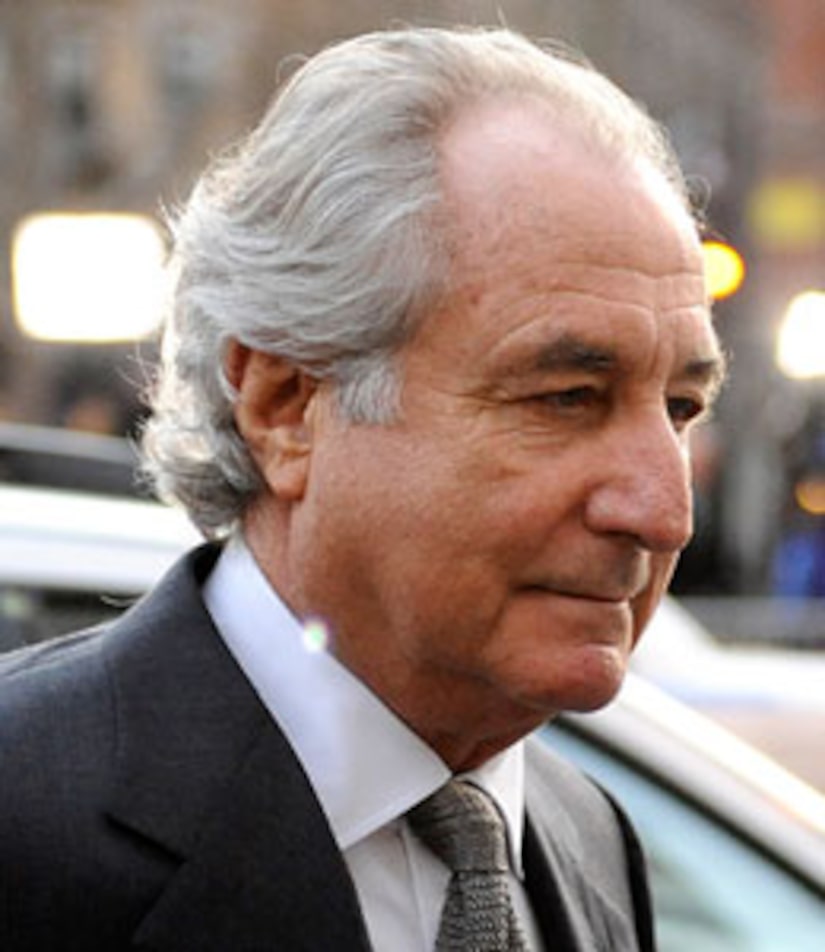 Convicted felon Bernie Madoff reportedly hired his very own personal prison shopper to find a cushy lockup in which to serve his 150-year sentence.

It seems to have worked. The Ponzi-schemer was shipped this morning from the Manhattan Correctional facility to Butner Federal Correctional Complex in North Carolina.