Rumor has it that Governor Sarah Palin considered doing a reality show before her surprise resignation announcement -- but is it true? 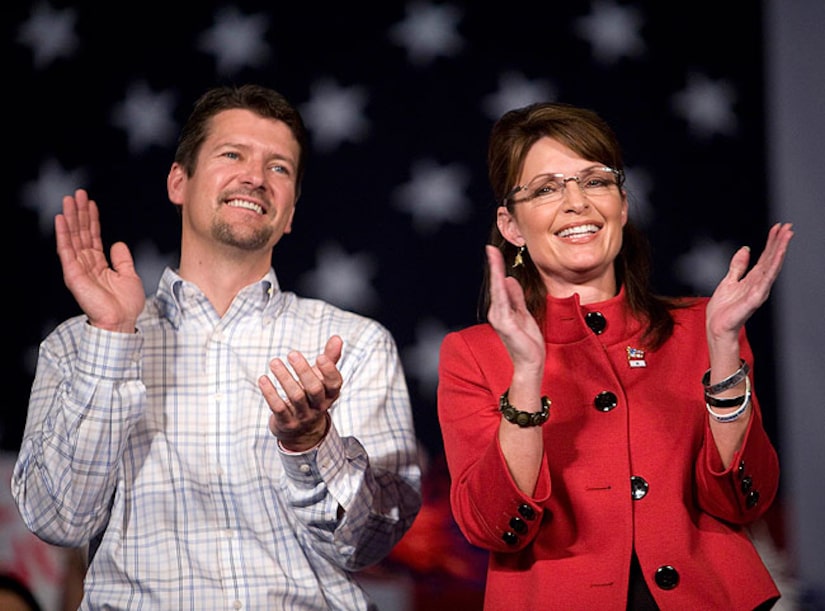 Levi Johnston, babydaddy of Sarah's grandson Tripp, says "You betcha!" Johnston reveals that Sarah thought about heading to the small screen, but her kids were against it. "There was talk about how it'd be nice to just take the money and run or do a reality show maybe or something easier... but us and the kids (sic), we didn't want to do any of that."

Palin, one-time candidate for Vice President, recently announced that she'd be stepping down as governor of Alaska by the end of this month, but has not revealed her plans.