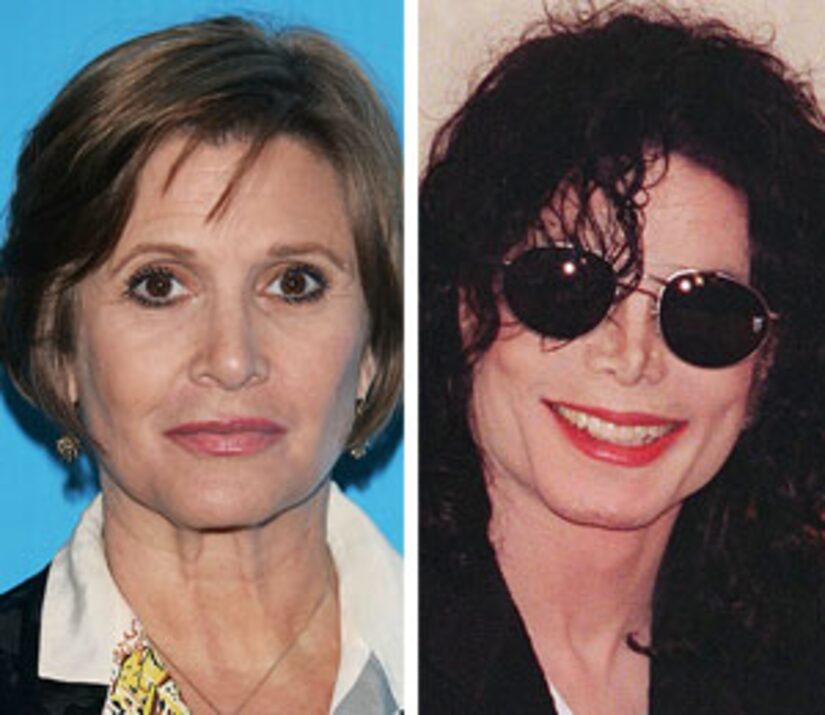 "Extra" has an exclusive interview with Jackson family friend Carrie Fisher, where she reveals the Michael only she knew, and opens up about their last Christmas together.

Then, "Extra" looks into the world of Michael Jackson's kids -- including the touching letters to their father.

Plus, new Jackson family secrets exposed! Which brother allegedly had affair with Paula Abdul? Is one working in a supermarket?

Then, George Clooney in Italy! "Extra" is inside his summer escape.