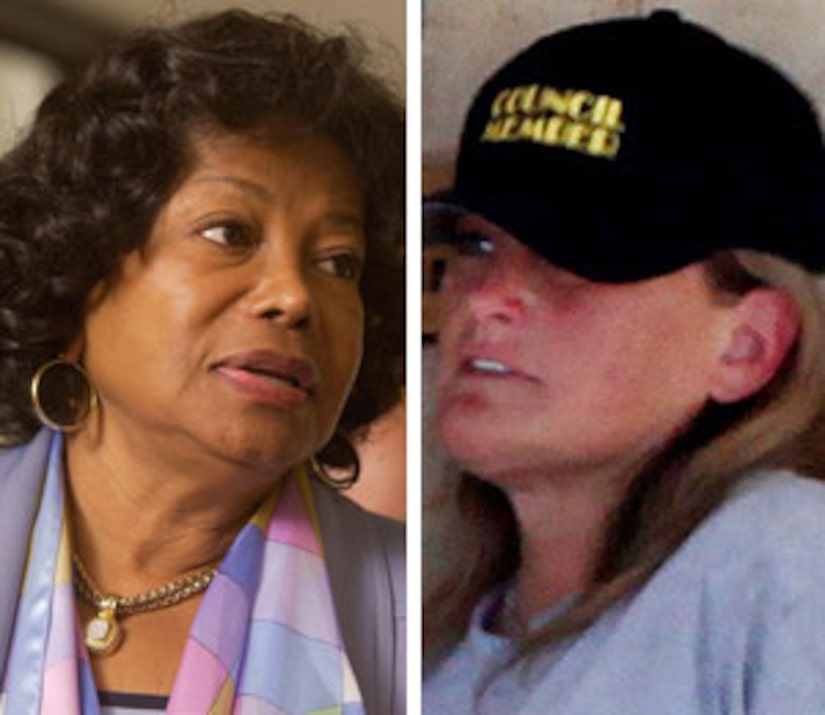 Katherine Jackson, Debbie Rowe and nanny Grace Rwaramba are a few of the women in the life of Michael Jackson's kids. Who should raise the three children? "Extra" has new details from inside the heartwrenching tug-of-love.

Plus, an "Extra" Lifechangers warning about your teeth. What kind of filling is banned in eight countries?! All this and more on Thursday's "Extra."