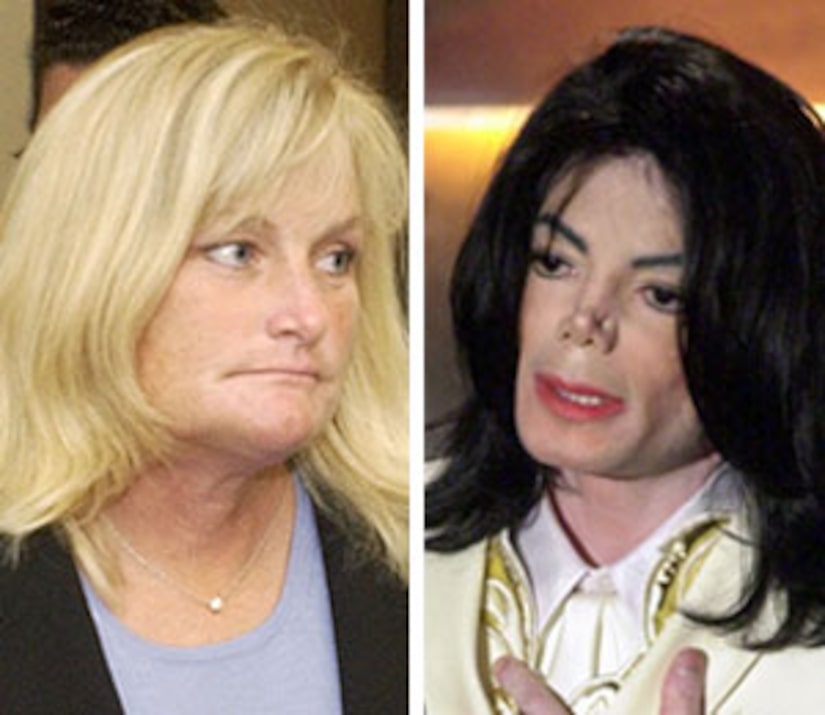 A rep for Debbie Rowe tells "Extra" today that despite reports that suggest otherwise, Rowe will not attend the public memorial for Jackson tomorrow.

"Although Debbie had originally planned to attend tomorrow's Staples Center memorial service, we have concluded with Debbie that she will not be attending. The onslaught of media attention has made it clear her attendance would be an unnecessary distraction to an event that should focus exclusively on Michael's legacy. Debbie will continue to celebrate Michael's memory privately."

Rowe was married to Michael from 1996 to 1999. The couple had two children together -- son Michael Joseph Jackson, Jr., 12, and daughter Paris-Michael Katherine Jackson, 11.