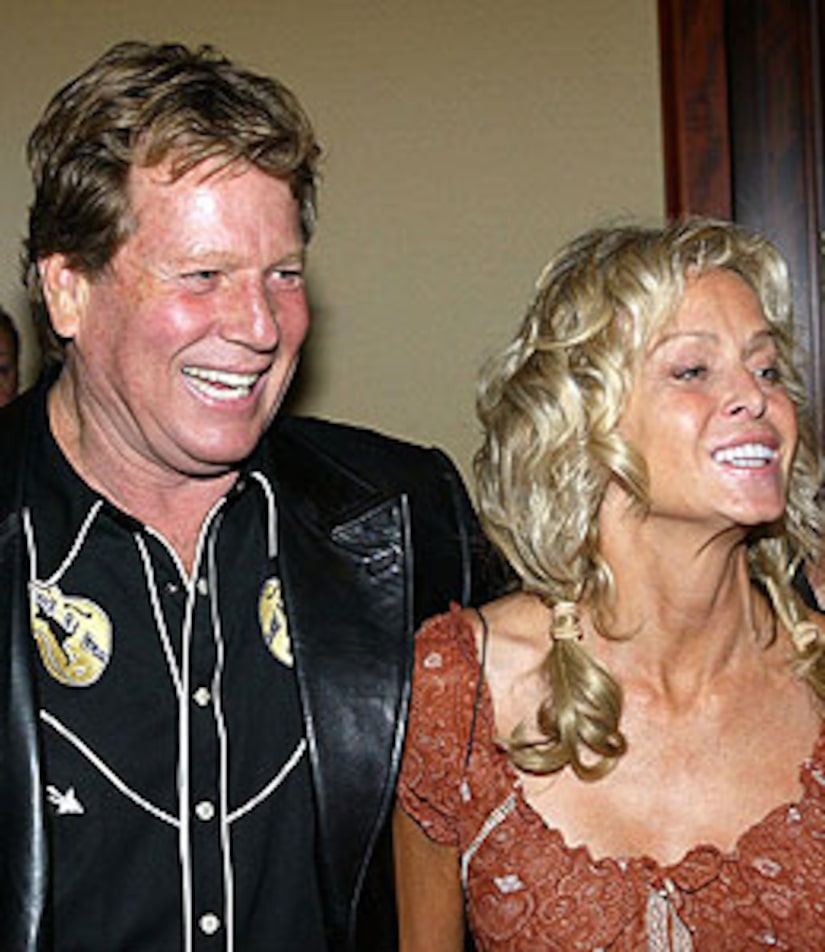 Actor Ryan O'Neal has asked longtime love Farrah Fawcett to marry him -- and she said yes!

"I've asked her to marry me again and she's agreed... swear to God," O'Neal tells Barbara Walters. The talk queen seemed surprised at Ryan's engagement news and asked him how the "Angel," suffering from cancer, is right now. Ryan replied, "Fighting for her life."

O'Neal says that he's asked Fawcett to marry him so many times it's become something of a joke between them, but this time the couple will finally walk down the aisle. "I promise you we will," Ryan confirms.

See more of Ryan's candid discussion about Farrah's health and his surprise proposal when "20/20" airs this Friday on ABC.