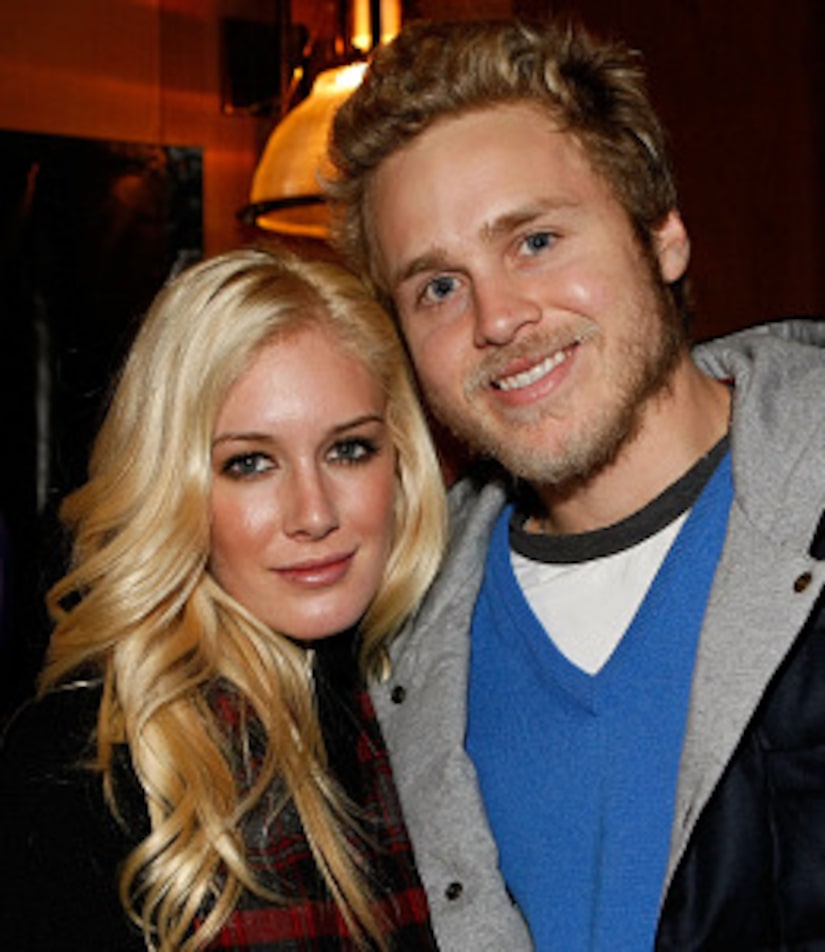 After reality princess Heidi Pratt was rushed to the hospital in Costa Rica, rumors circulated that questioned the safety of the contestants on "I'm a Celebrity Get Me Out of Here." Now, sources tell "Extra" that there is no truth to rumors that Speidi was hurt.

The insider sets the record straight with "Extra," saying, "Accusations that Heidi and/or Spencer were harmed in any way are untrue. They quit the show last Monday; stayed in a hotel for 3 days. Then on Thursday, they re-joined show and entered the 'Lost Chamber.' They stayed in Chamber from 4:30PM until 6:30AM."

The source insists the Lost Chamber posed no harm to the "Hills" duo. "The environment in the "Lost Chamber" was not in any way harmful or dangerous; no critters, just a few ordinary bugs. They were indoors -- never in any danger or facing life-threatening situations. Absolutely no one is or was being held against their will."

ITV Studios, the producers of "I'm a Celebrity, Get Me Out of Here," have released a statement regarding the rumors Speidi was injured while filming the show. It reads: "Press reports at this time are untrue. ITV has been producing this format around the world for many years and the health of the celeb participants are of the utmost importance. A medic and a doctor are present at the location at all times for all participants. All allegations of the celebrities being deprived of food and water are completely untrue."