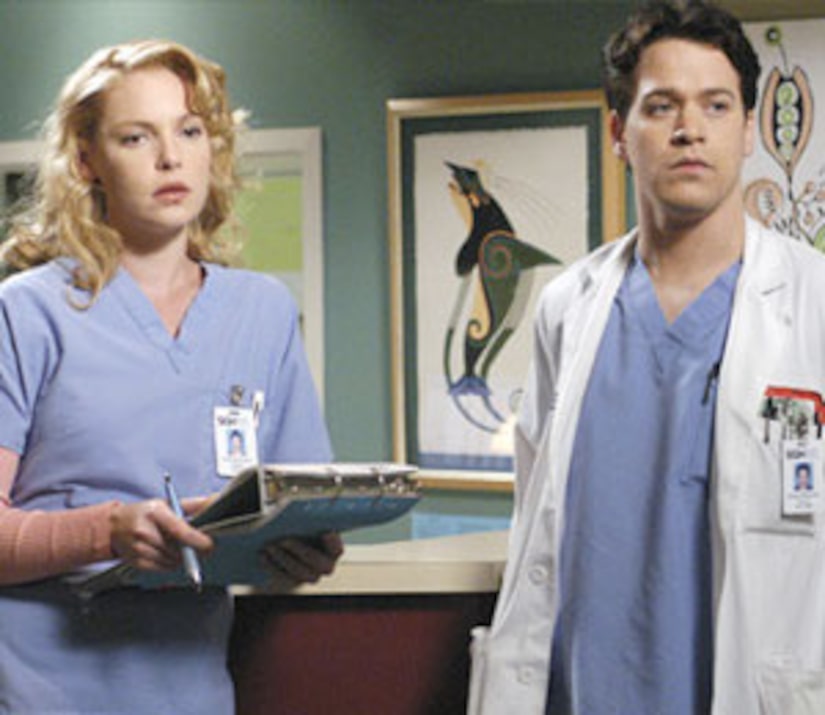 All across America, millions of jaws hit the floor as two of "Grey's Anatomy's" most popular stars appeared to be headed for the morgue in the season 5 finale.

Co-star Chandra Wilson tells "Extra" she doesn't even know if Izzie and George are dead or alive! Wilson adds, "In my world, I would love to see us all still there together."

Entertainment Weekly's Michael Ausiello is shocked too. He says, "I can't imagine this show wanted to lose Katherine Heigl." Michael spoke with series creator Shonda Rhimes who would only spill one secret. Rimes told Ausiello that since the start of the season, she knew what the final minutes of the finale would be.

"Extra" wants to know: Do you think Izzie and George are really dead?