Rapper Lil' Kim was asked to leave the floor in a shocking "Dancing with the Stars" elimination last night! 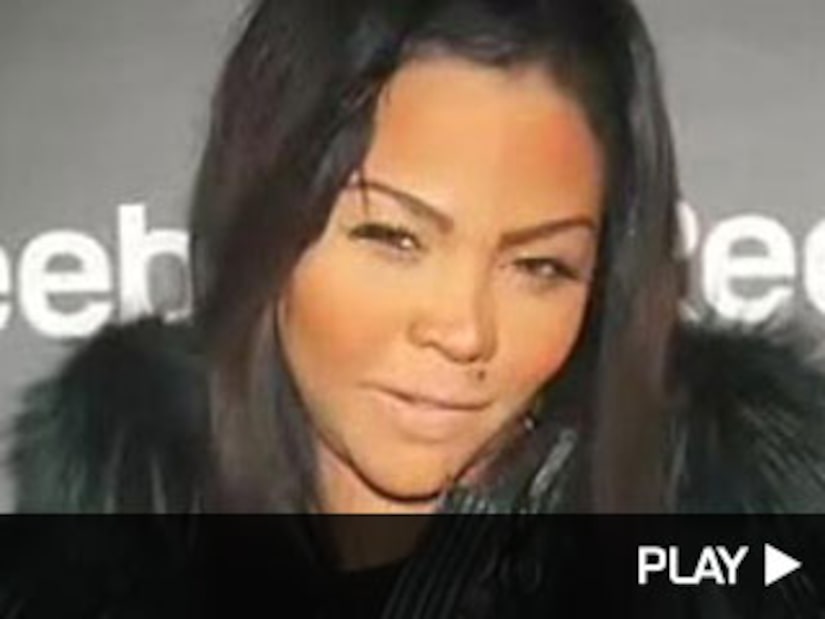 Kim, who has received consistently high scores from the judges, earned 52 points on Monday after performing the waltz and salsa with partner Derek Hough. The tiny hip-hopper scored 6 points higher than Ty Murray, but the cowboy's fans helped him continue to the semifinals next week.

Head judge Len Goodman said that Kim "has been one of the best dancers" to ever appear on all eight seasons of the show. The rapper went home with a smile though, saying, "This is one of the greatest experiences I've ever experienced in my life."

Kim also commented that she'd opened "Dancing" up to a new audience, "because I brought people who never watched the show."

Gilles Marini, Melissa Rycroft, Shawn Johnson and Ty Murray remain to duke it out on the dance floor. The "Dancing with the Stars" semifinal round airs Monday on ABC.