"Extra" has obtained photos of Julissa Brisman, the 26-year-old Boston masseuse who was allegedly shot to death by the "Craigslist Killer," and there's an eerie connection to the Spitzer hooker! 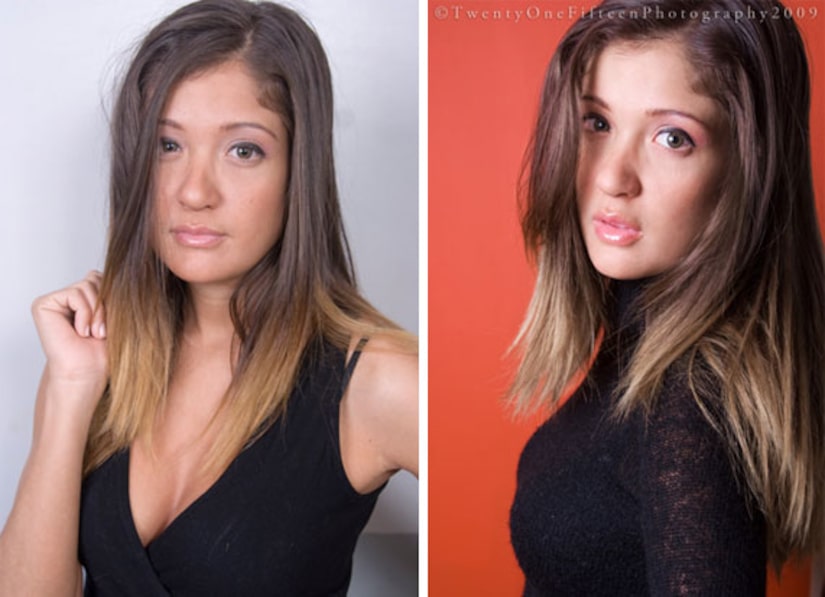 Kristin Davis, the woman who arranged trysts for disgraced New York Governor Eliot Spitzer, says Julissa once worked for her! Davis, who runs ManhattanMadam.com, reveals Julissa was a "really nice girl, super sweet" and "smart." She says, "I saw her picture... I couldn't believe it was her."

Davis last talked to Brisman two months ago. Brisman was found dead in a Boston hotel room on April 14.