Is it true Hugh Jackman is angry about a rough cut of "X-Men: Wolverine" leaking on to the web? You don't want to tick off Wolverine! 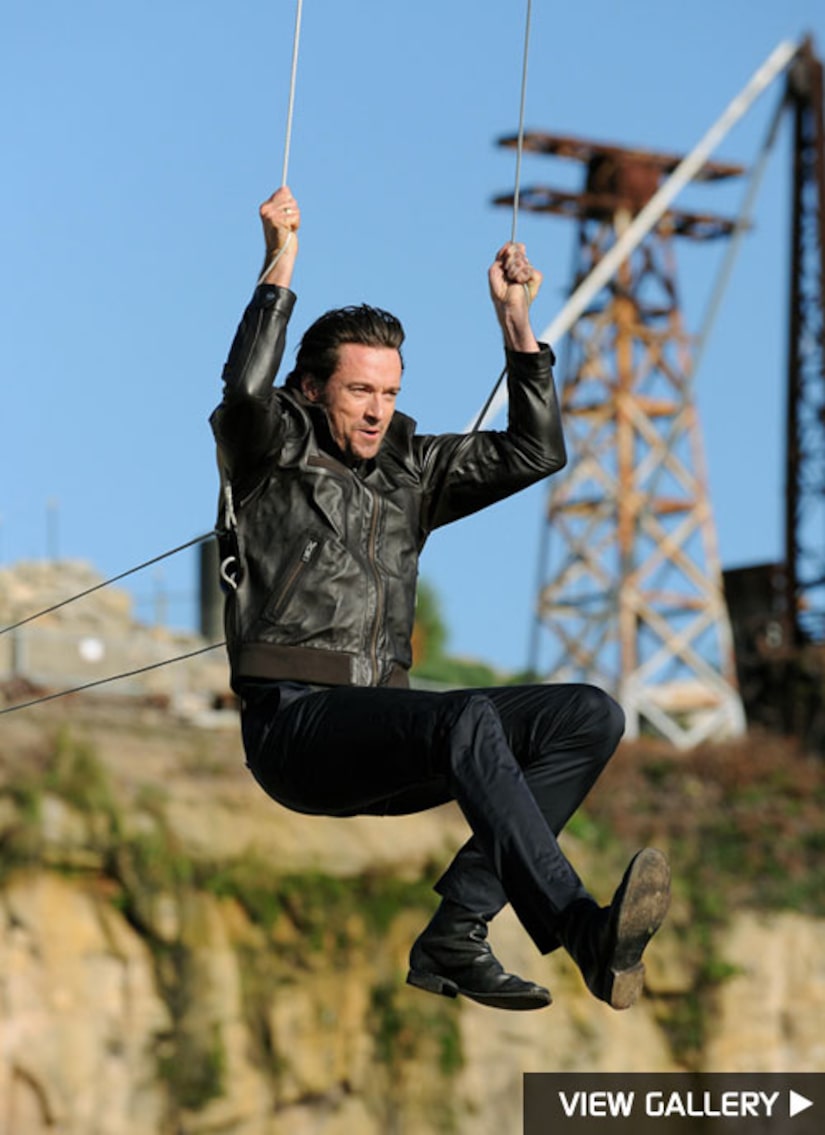 That's true -- Jackman's not a happy Aussie. The actor admits, "It's a serious crime and there's no doubting that it was very, very disappointing. I was heartbroken by it."

Tens of thousands of peeps download the pirated version of the flick. The 40-year-old says viewers didn't see the finished version that will be on the big screen. Jackman tells the press, "People are seeing an unfinished film from months ago, so it's kinda like a Ferrari without a paint job." The FBI is investigating the leak.