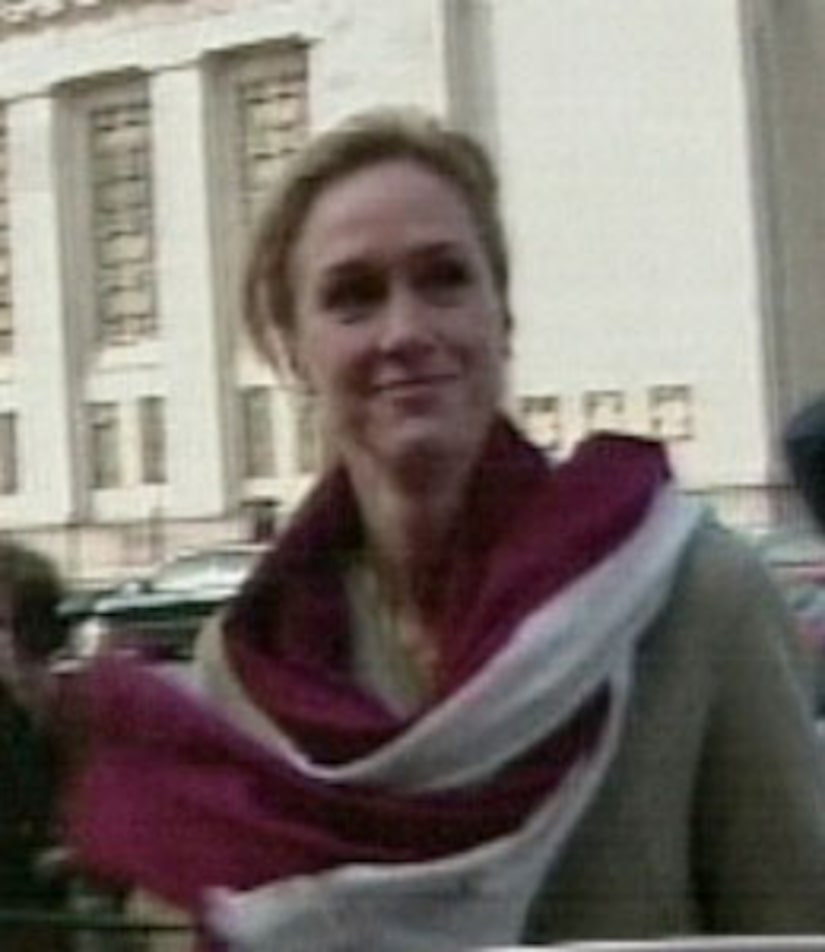 That's a whole lotta dough and that rumor is true! The Countess is demanding $100 million from David and she says she was consulted on all of the company's business matters. Cha-ching!