Vampires don't need to wash up -- or do they? "Twilight" hunk Robert Pattinson dishes to "Extra" on rumors that he once went six weeks without washing his hair! 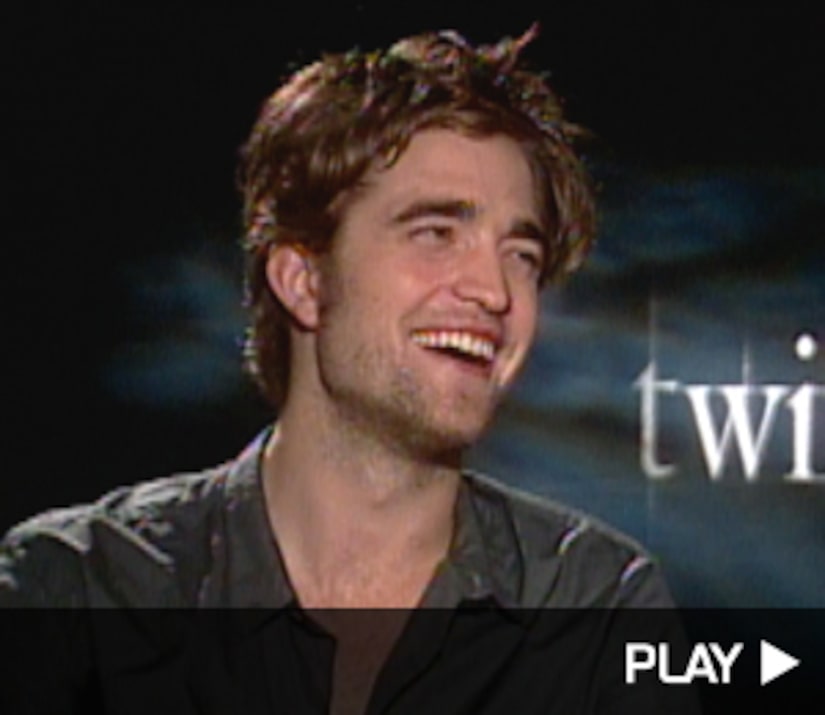 "New Moon," the sequel to "Twilight," is currently being filmed in Canada.