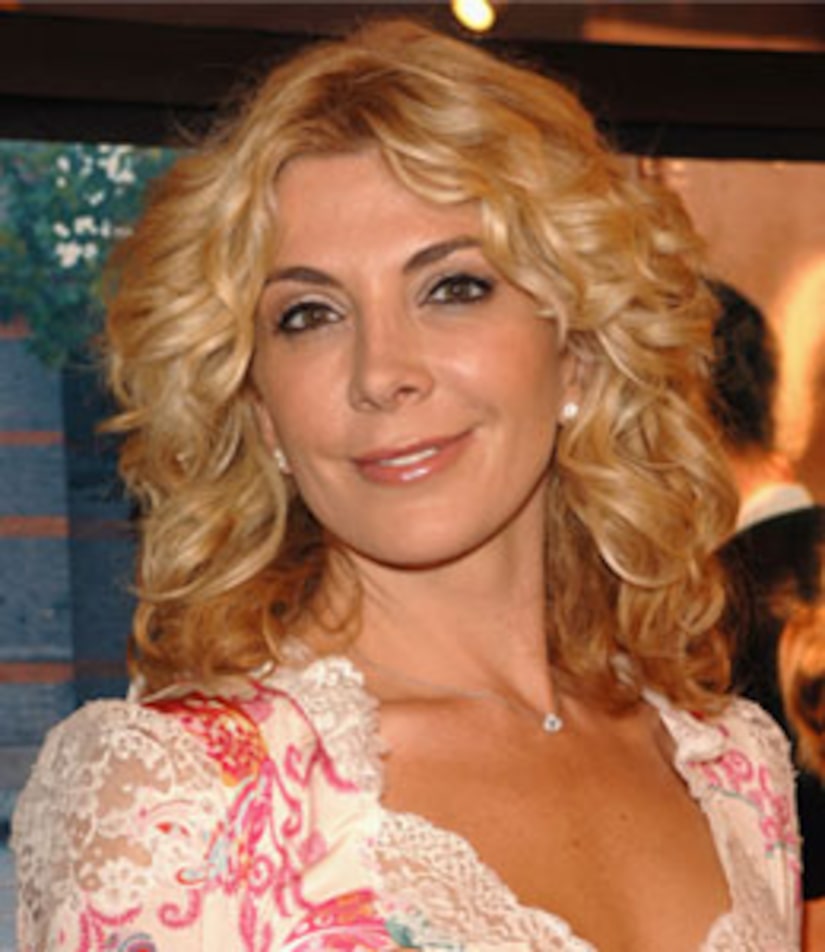 The province of Quebec lacks a medical helicopter system to airlift stricken patients to major trauma centers. Montreal's top head trauma doctor tells the AP that may have played a role in Richardson's death.

"It's impossible for me to comment specifically about her case, but what I could say is... driving to Mont Tremblant from the city (Montreal) is a 2 1/2-hour trip, and the closest trauma center is in the city. Our system isn't set up for traumas and doesn't match what's available in other Canadian cities, let alone in the States," said Tarek Razek, director of trauma services at McGill University Health Centre.

While Richardson's initial refusal of medical treatment cost her two hours, she also had to be driven to two hospitals. She didn't arrive at a specialized hospital in Montreal until about four hours after the second 911 call from her hotel room at the Mont Tremblant resort, according to a timeline published by Canada's The Globe and Mail newspaper.

After Richardson fell and hit her head on a beginners' ski slope at the Mont Tremblant resort, the first ambulance crew left after the actress was taken to the resort's on-site clinic.

A second 911 call was made two hours later. Medics tended to the 45-year-old for a half-hour before taking her to a hospital about a 40-minute drive away.

Centre Hospitalier Laurentien in Ste-Agathe does not specialize in head traumas, and Razek says her speedy transfer to Sacre Coeur Hospital in Montreal was critical.

"It's one of the classic presentations of head injuries, 'talking and dying,' where they may lose consciousness for a minute, but then feel fine," said Razek.