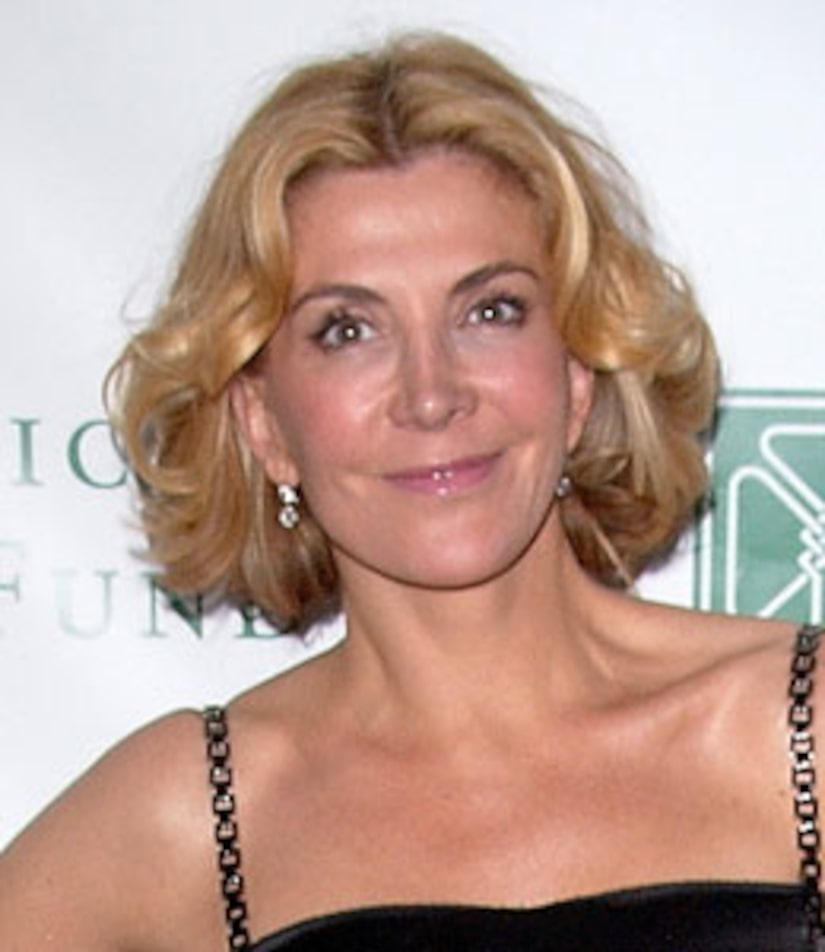 The 45-year-old was first brought to Centre Hospitalier Laurentien following the accident. She was then transferred to Hôpital du Sacré-Coeur de Montréal.

Her husband, actor Liam Neeson, 56, left the set of a movie to be by his wife's side. A rep for the film released a statement to Canadian TV, saying, "Liam Neeson left the Toronto set immediately to fly to Montreal upon news of his wife's accident. We do not have any details at this time but we hope for the best and our thoughts and prayers are with Natasha and Liam and their family."

Richardson has two teen sons with Liam Neeson. She is the daughter of actress Vanessa Redgrave and the late actor Tony Richardson.

UPDATE: The Montreal Gazette reports that Richardson was walking around for an hour after the accident, says a Mont Tremblant ski resort spokesperson. She was not wearing a ski helmet on a private ski lesson on a beginners' run. She fell and tumbled down a hill. Her two sons, Michael, 13 and Daniel, 12 were skiing with her at the time. There were no external injuries. After returning to her hotel room, she experienced headaches and was transported to Centre Hospitalier Laurentien, and later to intensive care at Sacre Coeur Hospital.

Natasha's sister, "Nip/Tuck" actress Joely Richardson, is in London filming "The Day of the Triffids," a BBC/Power mini-series in which their mother also stars.

UPDATE: Reports out of Canada say that Natasha is being transported by jet to a new hospital, possibly in New York. Some reports have said the actress is brain dead, but they have not been confirmed by family or representatives.