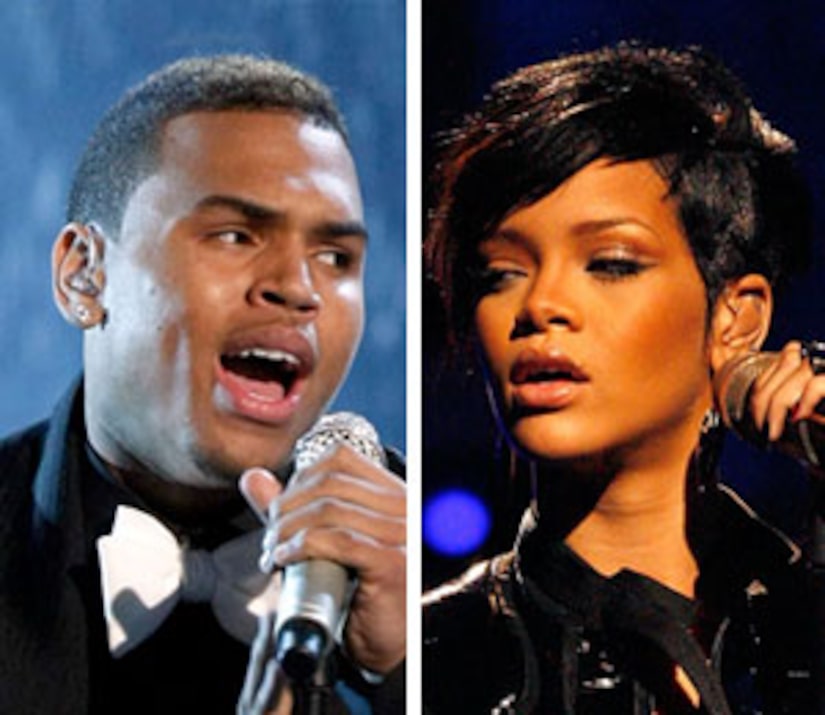 Chris Brown and Rihanna did not recently record a song together, reports People.

A label source tells the magazine, "Contrary to published reports, Chris Brown and Rihanna did not record a duet after the incident."

The source adds, "Around August or September of 2008, Chris and Rihanna's vocals were recorded as the reference vocals... but the song was never conceived or intended to be a duet between them."

Chris Brown and Rihanna collaborated on a mix of her track "Umbrella" in 2007.