Anna Nicole Smith's former attorney/boyfriend and two doctors have been charged with conspiracy to furnish drugs to the former Playboy playmate who died of an overdose in 2007. 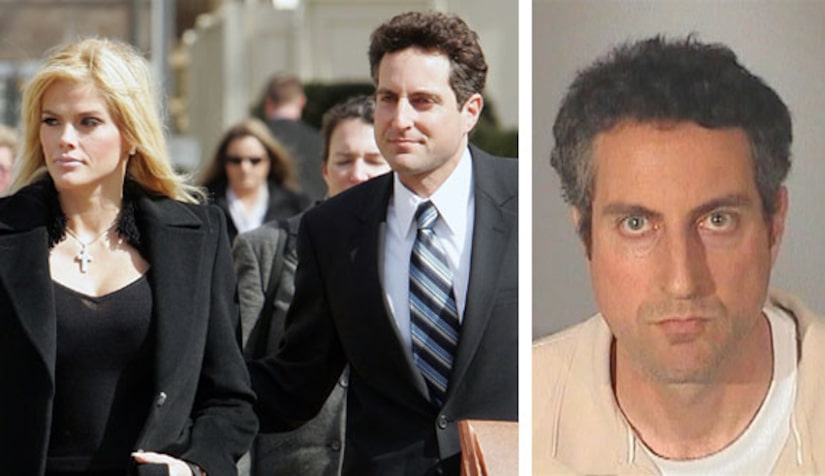 Police records show Stern was arrested and booked by police in Whittier, Calif., with bail set for $20,000,

In September 2006, just after Anna's son Daniel died of an overdose, she and Stern exchanged vows and rings in an informal commitment ceremony in the Bahamas. Stern, 40, claimed to be the father of Anna's daughter Dannielynn. After testing, a judge ruled Smith's ex Larry Birkhead was the father.

Smith died at age 39 in February 2007 from a combination of prescription drugs.