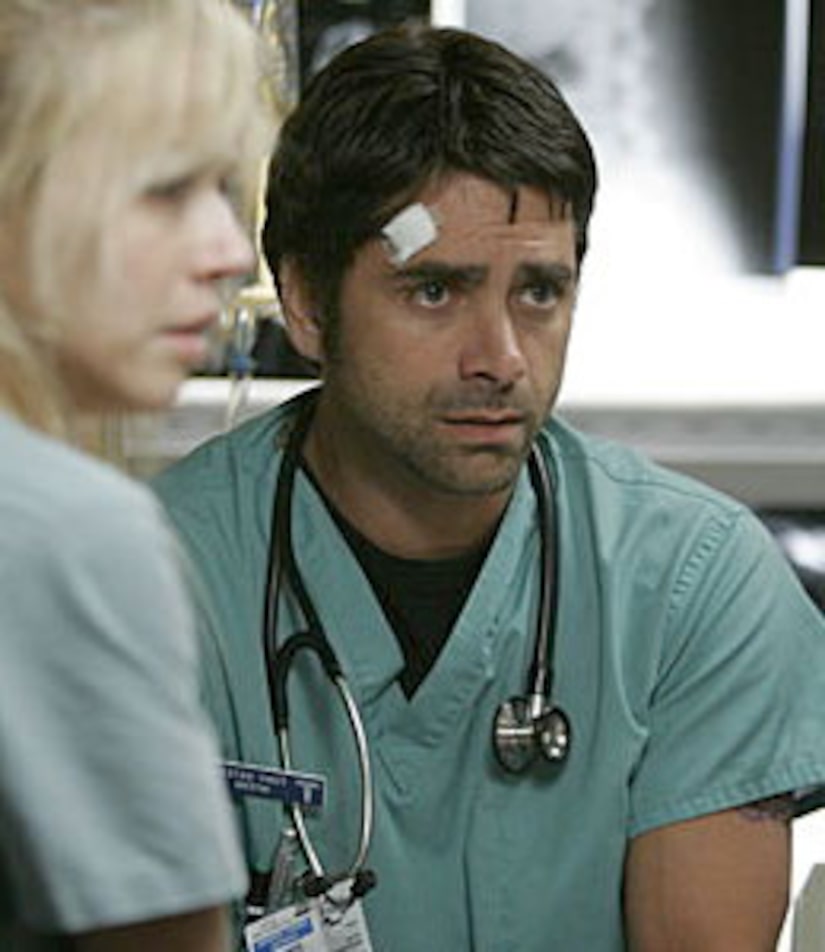 Eleven million people tuned in last night to see George Clooney and Julianna Margulies return to "ER" before the season finale on April 2. Is a spinoff in the works?

The dreamy John Stamos is rumored to be starring in show. Stamos joked with "Extra's" Dayna Devon about who George could play -- his dad! But is this for real?

"Extra" was on the set of "ER" earlier today and went to the source to find out if there was any truth behind the spinoff rumors. The show's producers say nope, not gonna happen! 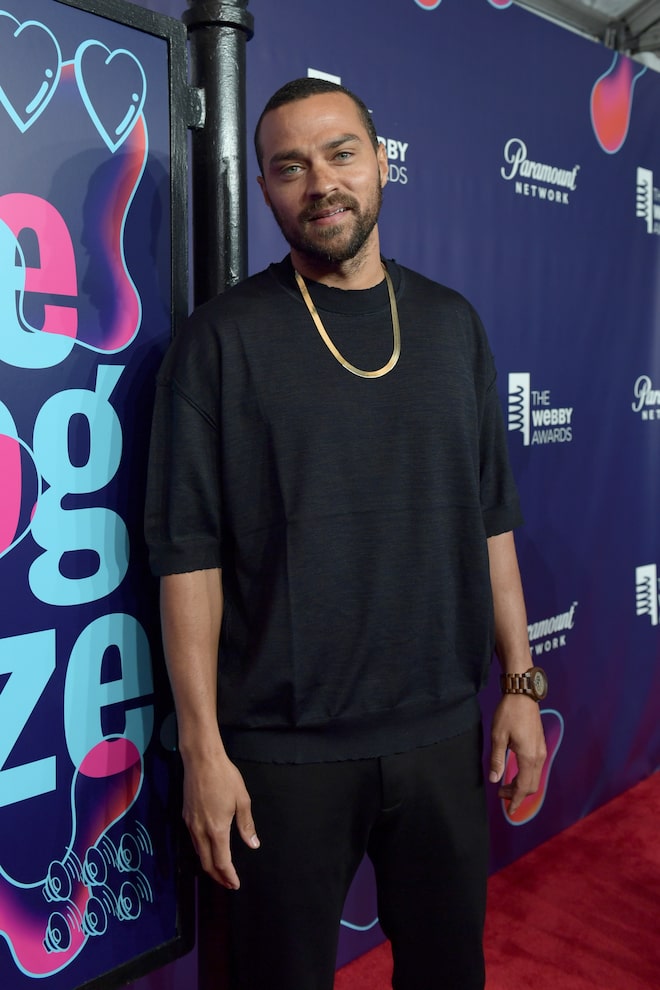