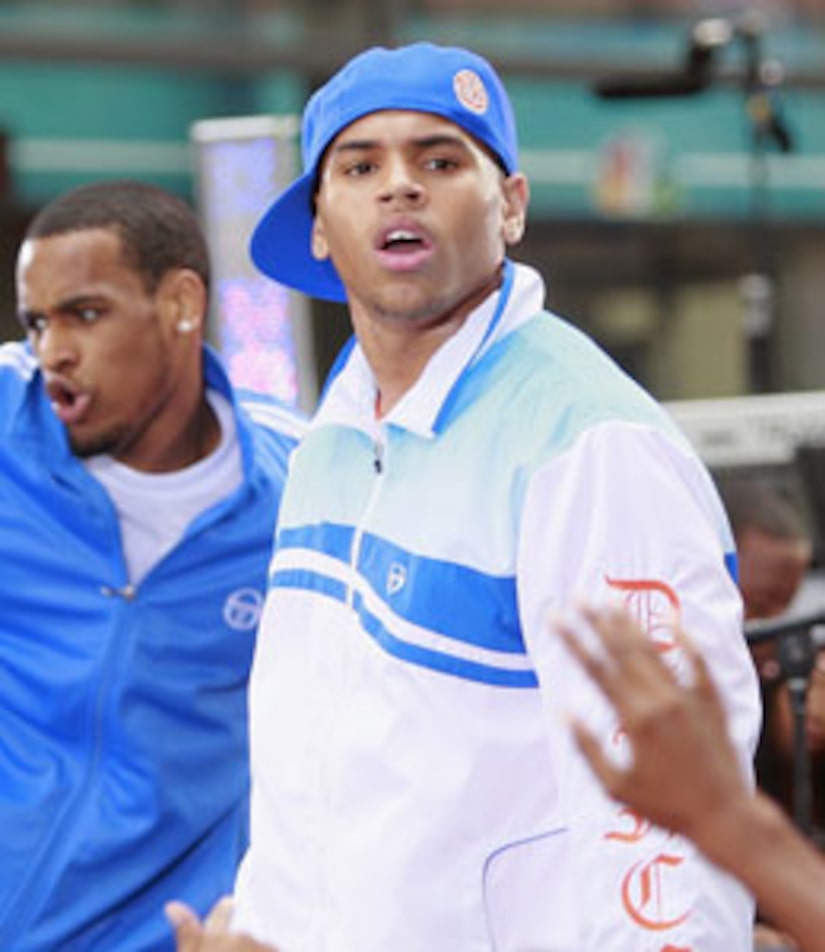 Meanwhile, Rihanna's revenue is increasing! The songstress has seen record sales jump 33% since the alleged beating.

Brown is a former Billboard Magazine Entertainer of the Year, but he has completely fallen off the Top 200 charts. Levy says, "There are radio stations who have told us their listeners asked them to stop playing Chris Brown's music."

Chris will face a judge and felony charges on March 5.