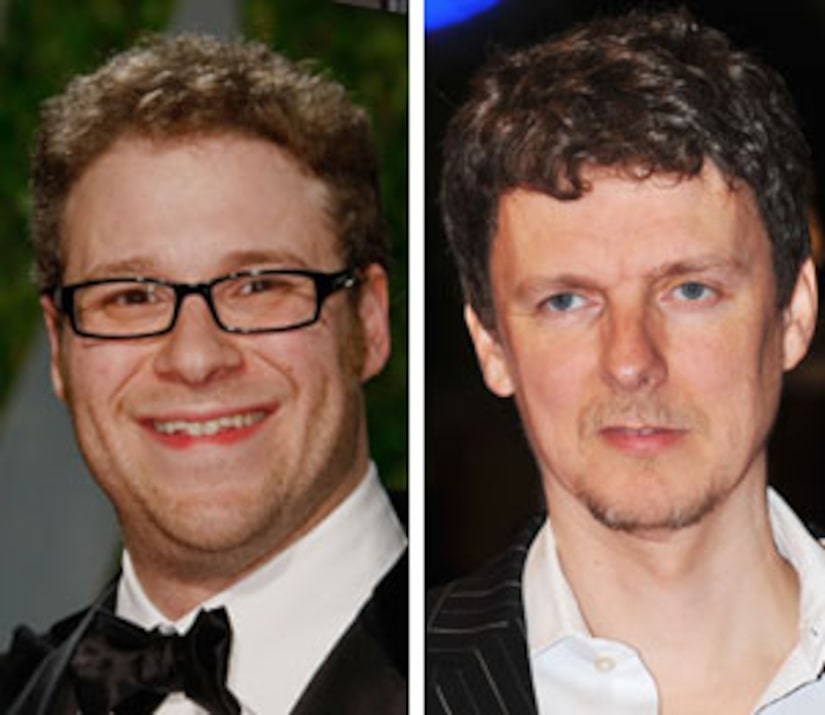 "Knocked Up" star Seth Rogen will play the "The Green Hornet," and the funnyman tells MTV.com, "It's f***ing crazy!"

Michel Gondry, director of "Eternal Sunshine of the Spotless Mind," has signed on for the anticipated "The Green Hornet" -- and the film's star is pumped!

Gondry won an Oscar for "Sunshine" in 2004. The screenwriter/director is best known for his unique films "The Science of Sleep," and the recent "Be Kind Rewind," and manipulation of mise en scène.

Rogen is writing, producing and starring in the upcoming film and he's thrilled to have Gondry on board. "We just like anyone who thinks outside the box, and there's really nobody who thinks more outside the box then he does; he's really a magician in a lot of ways."

"The Green Hornet" is the story of a crime-fighting newspaper publisher. The story began as a radio program in the 1930s and was reincarnated as a '60s TV show.