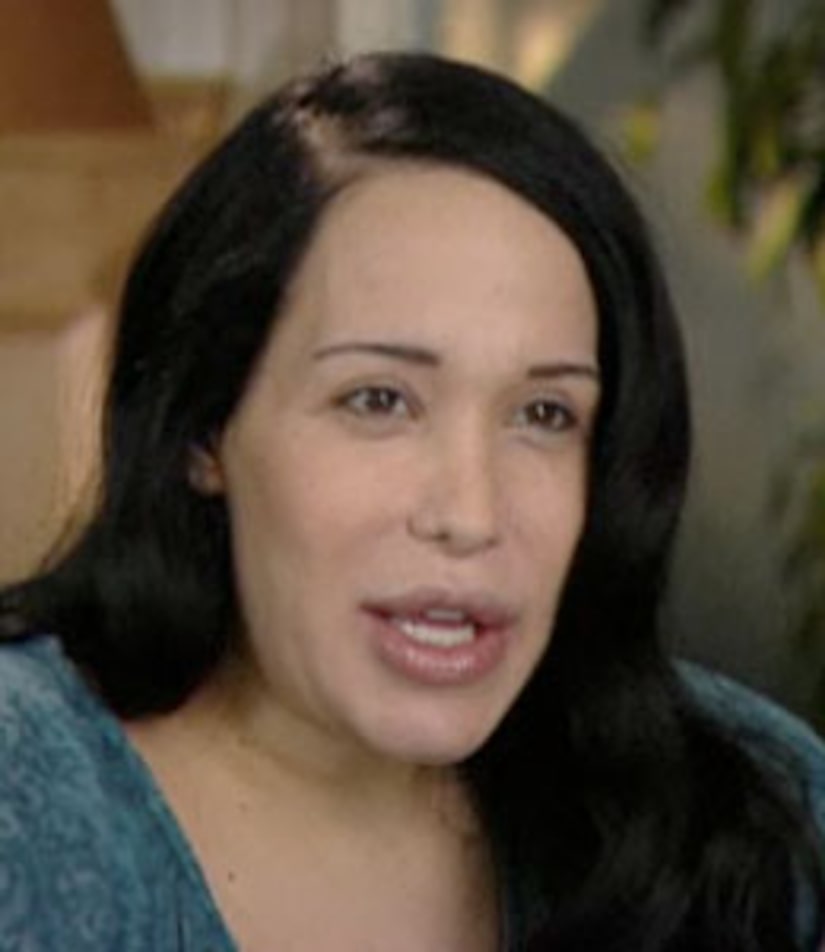 Coming soon to the octoplex near you... it's "Octomom, The Movie"?!

New York casting director Billy Hopkins says, "Absolutely!" Hopkins cast the mega-hit TV series "Sex and the City," and "Pineapple Express," plus he chose Halle Berry for the role in "Monster's Ball" that won her an Oscar. Hopkins is convinced the Nadya Suleman story is destined for more than a "Dateline" story, saying, "This has all the elements to make a fascinating movie."

Producer and New York Times best selling author Larry Garrison is already yelling, "Cut!" He tells "Extra," "There were no redeeming qualities to this story," but he doesn't object to Suleman cashing in another way, adding, "They may make money off a book and pictures."