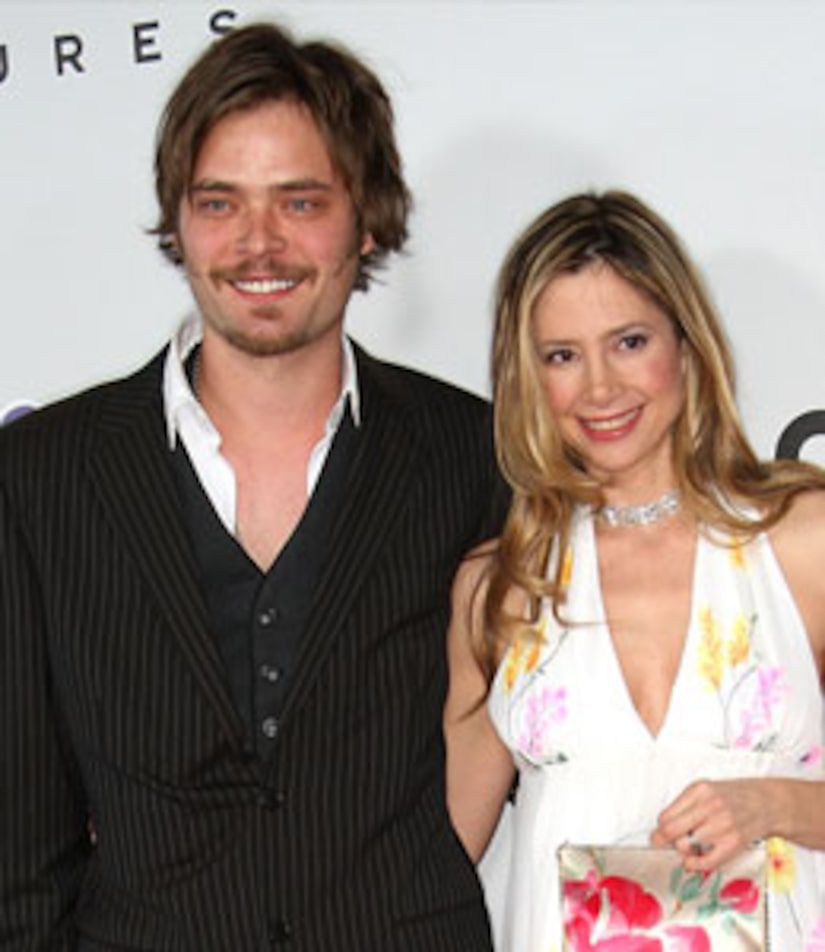 Oscar winner Mira Sorvino is expecting another child with her husband Christopher Backus.

The couple confirmed the news to People magazine, saying, "We are overjoyed at the thought of welcoming a new addition to the family. With each child the love in our hearts has expanded beyond what we ever imagined was possible."

This will be baby number three for the couple who have two other children, daughter Mattea, 4, and son Johnny, 2.

Sorvino, 41, and Backus, 27, recently starred in the dramatic miniseries "The Last Templar" on NBC.