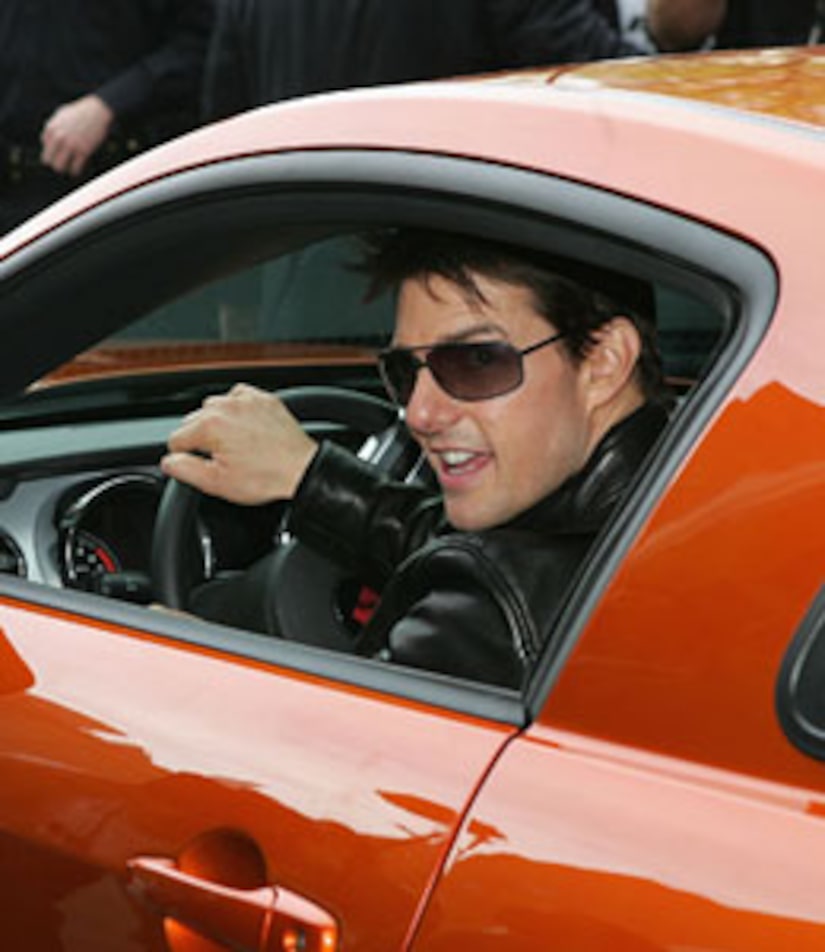 Is Tom Cruise shooting a sequel to "Days of Thunder"?

This rumor is false, but Tom is a racecar fan! The "Valkyrie" star will be driving in the Daytona 500, behind the wheel of the pace car!

Tom tells ESPN2 he's been waiting for this day. "For me, as a kid growing up, I always wanted to race cars... it's just a piece of America."

Tom might run into ex-wife Nicole Kidman at the race! Nicole's hubby Keith Urban is performing at the Daytona Pre-Race show.