She's the most talked about woman in America -- and now see what she looked like as a teen! "Extra" has obtained a picture of the Octuplets Mom from her high school days in La Puente, California. 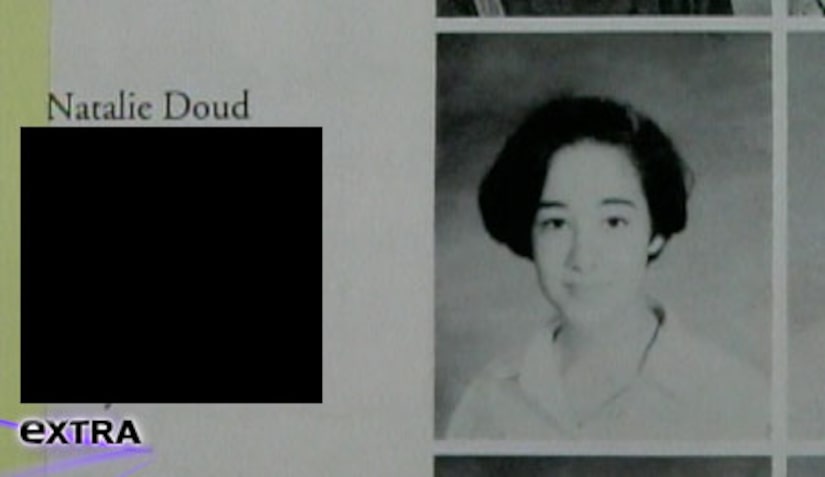 Back in 1992 at Nogales High, Nadya Suleman Gutierrez Doud was known as Natalie Doud. Now she's infamous for her brood of 14 kiddies. Suleman graduated from high school in 1993.

The Los Angeles Times reports Suleman made her first attempt to start a family of her own shortly after high school. In 1995, she had the first of three ectopic pregnancies, a condition that routinely ends in miscarriage.

The following year Suleman married produce manager Marcos Gutierrez. The couple separated in 2000 and divorced in 2008.