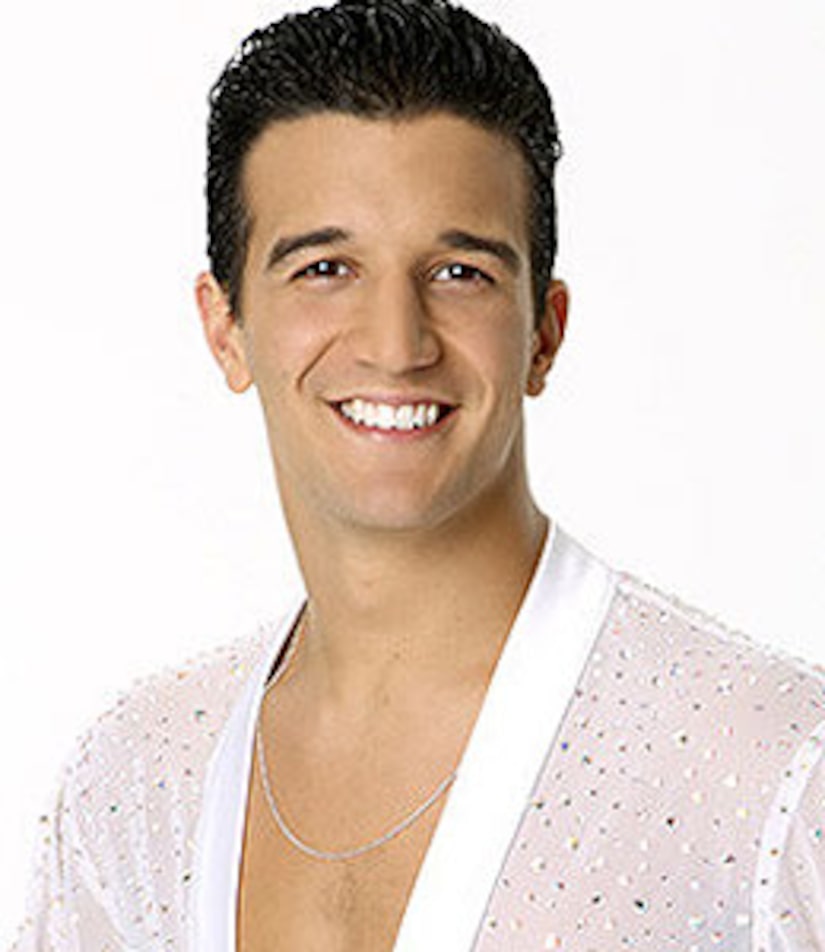 "Dancing with the Stars" pro Mark Ballas has a groin injury and will need to take a few weeks off of the "Dancing" tour to heal.

Mark, who won the mirror ball trophy with ice skater Kristi Yamaguchi in season six, is currently touring with other professionals on the show. According to People magazine, the quick-footed Ballas apologized to a Los Angeles crowd for the impairment to his dancing, while he still managed a knockout hip-hop routine with Yamaguchi. What a trouper!

Ballas is set to return to the dance floor for the eighth season of "Dancing with the Stars," which begins March 9 on ABC.