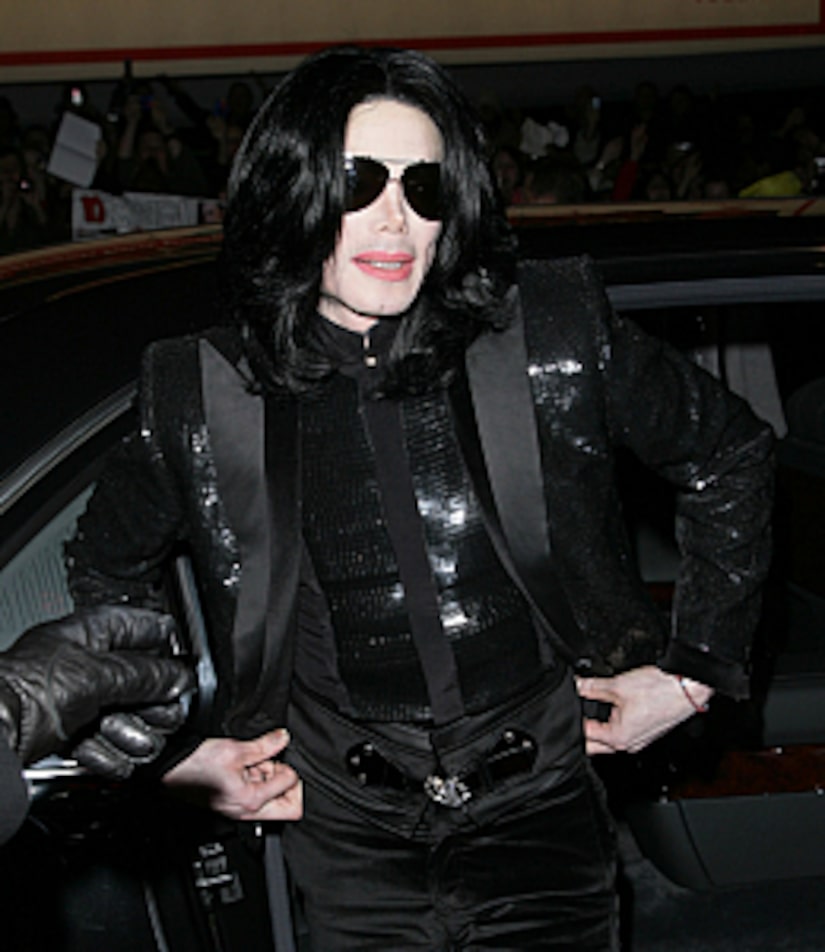 Billie Jean Jackson says in a suit filed in Los Angeles on Wednesday that she wants joint legal and physical custody of the child. She also wants to participate in Blanket's education plus visits on Friday, Saturday and Sunday.

Oh, and she's asking for a whopping $1 billion bucks in support! Is this for real?!

Blanket was born in 2002 and Jackson would not say the mother's identity, but has said the child was the result of artificial insemination from a surrogate mother and his sperm.