During a promotional tour in Japan, pop princess Britney Spears has fallen in love with the Asian island -- from the culture to the compact cars! 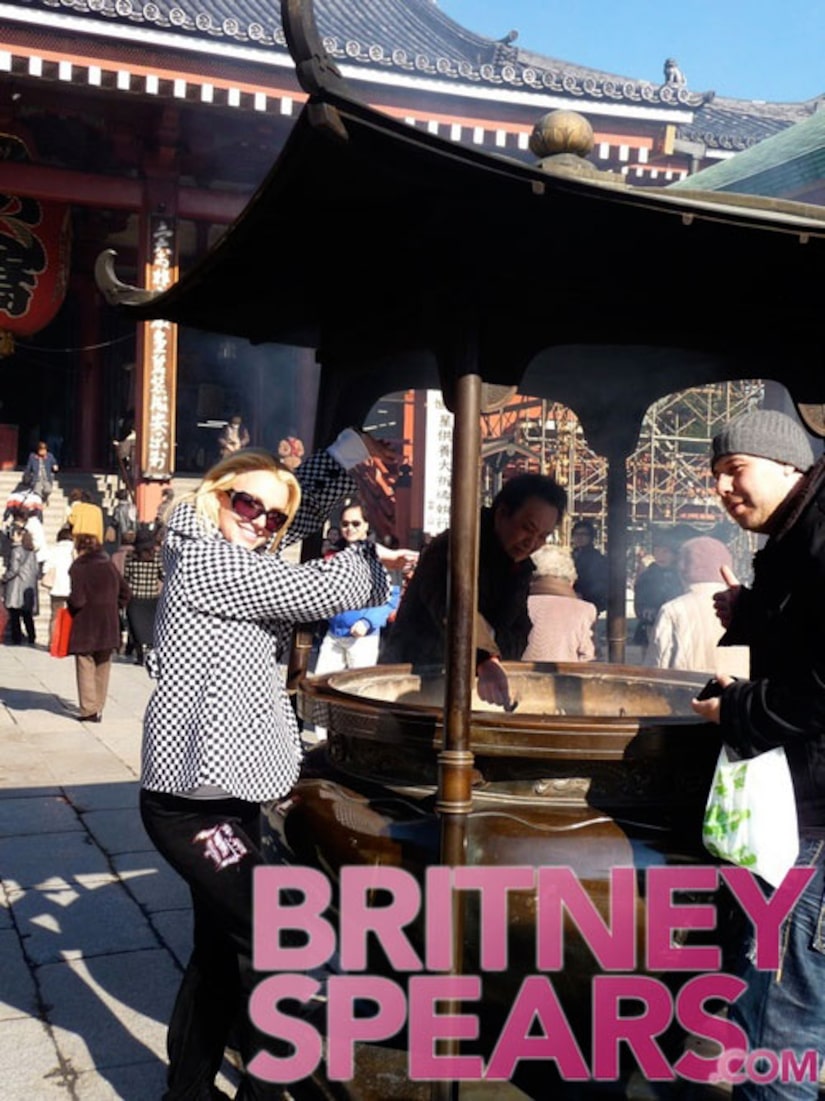 "I love Japan!" Britney exclaimed to BritneySpears.com. "I think all the tiny cars are so cute!"