Britney Spears was bombarded at LAX today while trying to make it through security. According to paps, the pop star -- accompanied by conservator/dad Jamie -- burst into tears when photogs started shouting and pushing their way toward her. 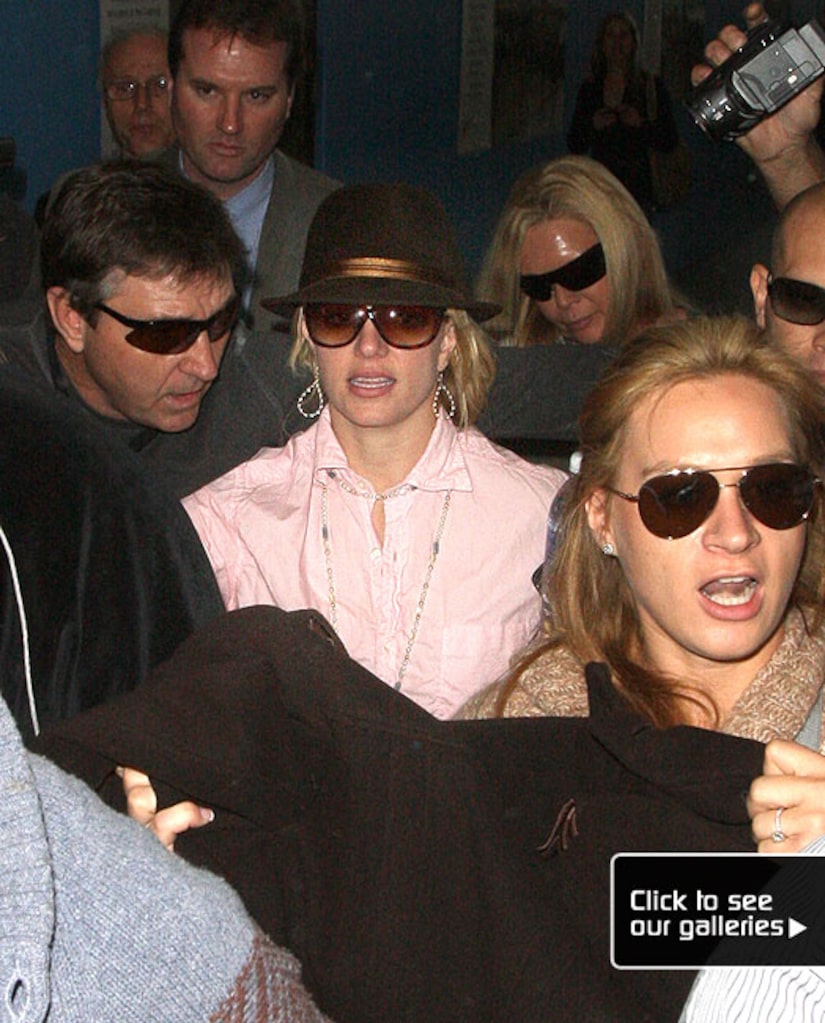 Spears is leaving on a promotional tour for her new album, "Circus." In a promo video for her upcoming MTV mini-doc, "On the Record," Brit said the pap pressure can be too much and confessed, "I have really good days, and then I have bad days."