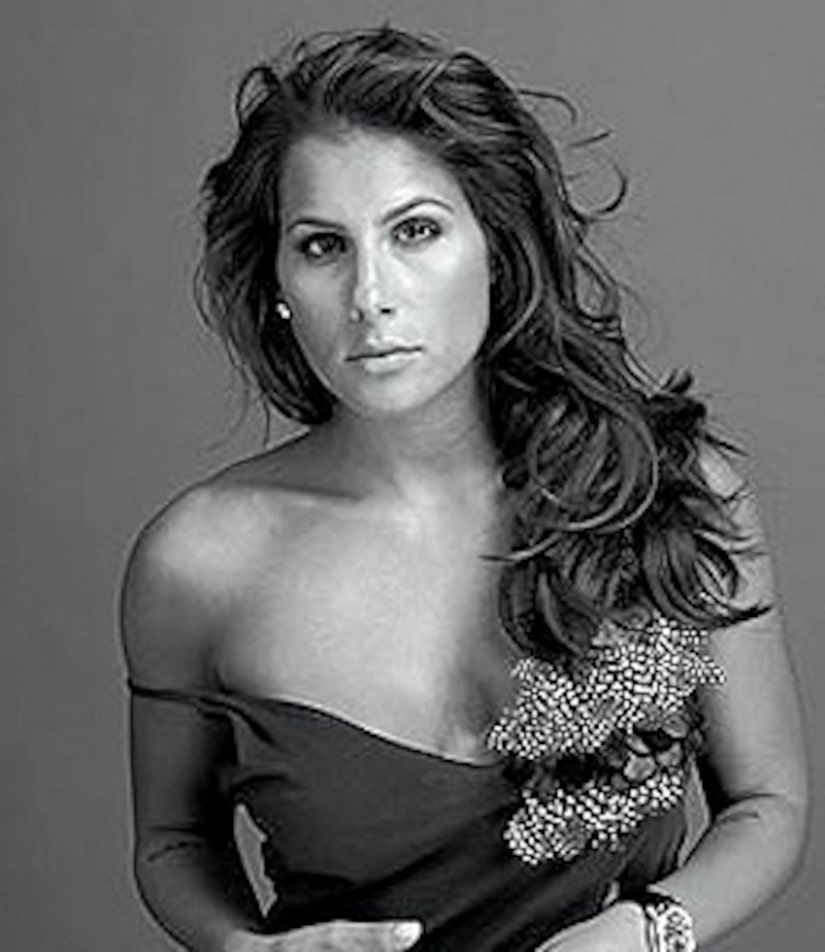 Dupré opens up to "20/20" and Sawyer in her first television interview on the illicit trysts with Luv Gov Eliot Spitzer. Ashley also tells her side to People magazine, saying she's sorry for the pain she caused Spitzer's wife Silda. She also says her hooking days are over.

The 23-year-old also revealed to People that she confided in her family. Ashley says her mother wasn't angry, "She was supportive." After the scandal, Dupré moved from Manhattan back to her parents' home in New Jersey, and is now hopeful for what the future holds. "I want to do music, to do fashion, to write books -- there's so many things."