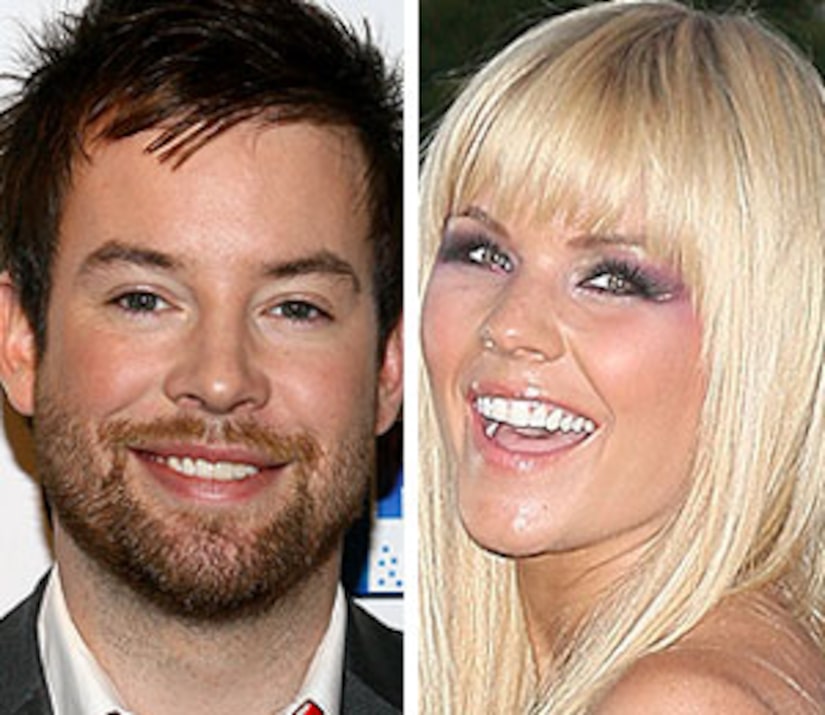 Singer David Cook's life has become jam-packed since he was crowned the season seven "American Idol" champ -- and luckily, he's found a gal pal that can relate to his busy schedule!

"I think she gets that this is all nuts," Cook tells People magazine of girlfriend Kimberly Caldwell, who placed seventh on the second season of the hit music show. "She's a nice break from the chaos."

Despite the fact that both Cook and Caldwell are "Idol" alums with budding careers, the singing pair have no plans to record together in the future. "No, we don't," David confirmed.

The former bartender's self-titled debut album drops Tuesday -- and Cook revealed his plans for the big day. "I'm going to celebrate by playing here at Hard Rock," said David. "So I'll be busy getting ready to play...but hopefully this is just the beginning of a very busy year for me, so I'm just ready to move on."