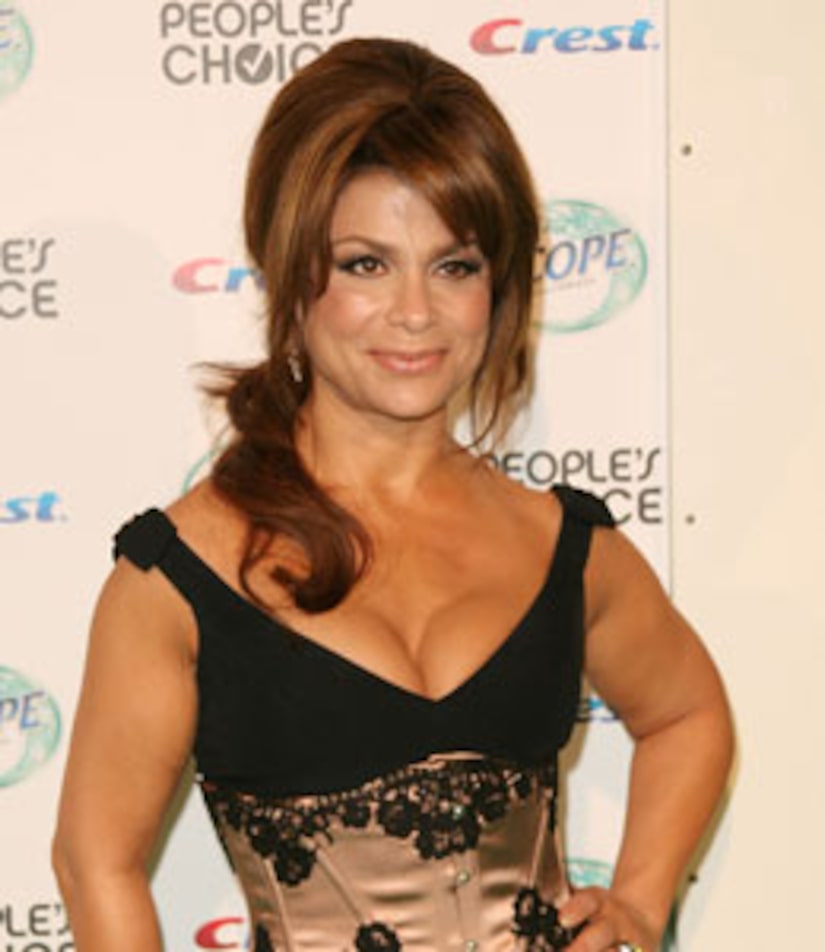 "American Idol" judge Paula Abdul may have escaped serious harm and even death as a result of her encounter with a troubled fan who stalked her.

According to a former L.A. Deputy D.A. Rhonda Saunders, "It's usually the celebrity or the victim of the stalking who winds up getting killed, getting raped or getting hurt. The rage and the ego and rejection kick-in, and that's when it turns deadly."

Saunders founded the city's Anti-Stalking Task Force, and gave "Extra" a frightening look inside the mind of Paula Goodspeed, who was found dead in her car outside of Paula Abdul's house -- and allegedly overdosed there once before and lived.

"We've seen this phenomenon with stalkers, where they'll say, 'If I can't have you, no one else can, and I can't have you here, but we'll be together in heaven,'" said Saunders. Today on "GMA," Goodspeed's niece insisted that her aunt was not a stalker, but "just a fan."