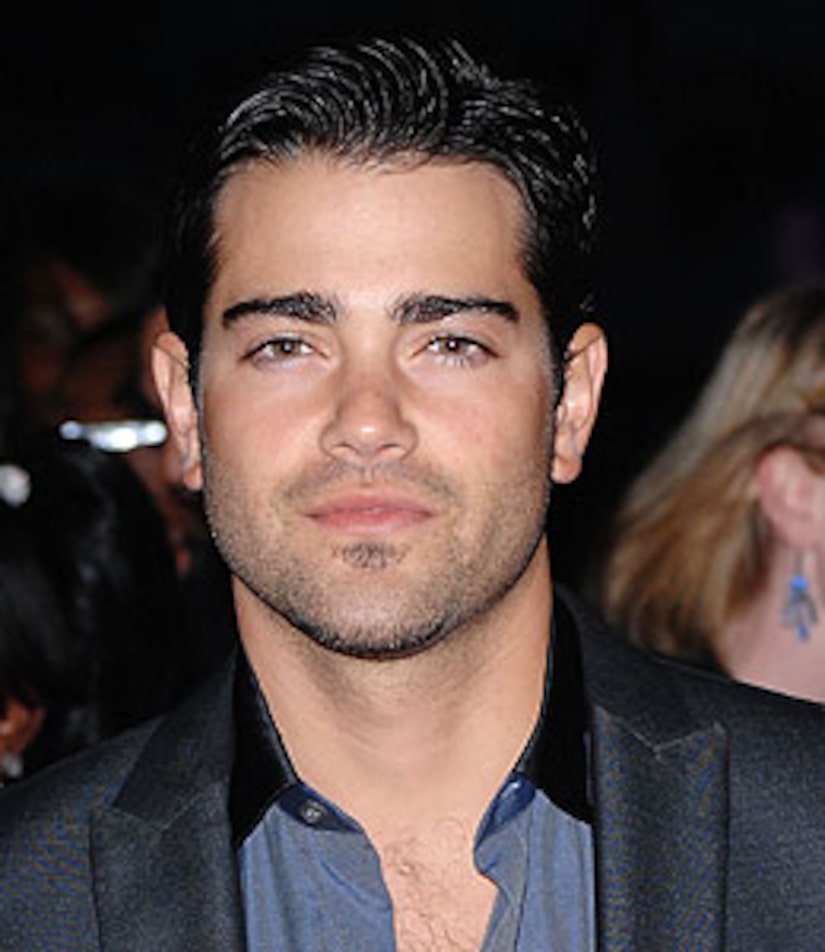 "Desperate Housewives" star Jesse Metcalfe was hospitalized after falling 40 feet from a balcony in Monaco!

The actor was at an after party for the World Music Awards when he reportedly fell. According to Perez Hilton, emergency crews found Metcalfe unconscious and rushed him to the hospital. He was then flown to London, where he is currently receiving medical attention. Amazingly, the 29-year-old suffered no broken bones in the fall.

Jesse is currently working on three films -- "Perfect Woman," "The Tortured" and "Beyond a Reasonable Doubt."