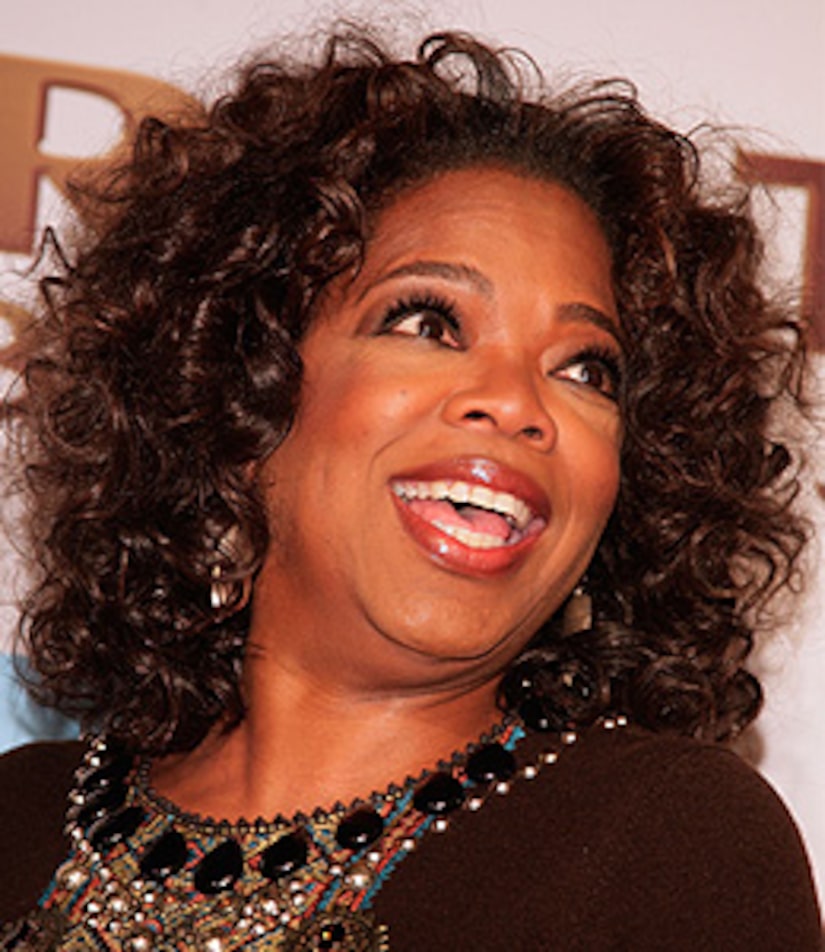 Broadcasting & Cable magazine is reporting it is true! "Oprah's" average of 8 million viewers will have to catch the daytime talk show on cable.

President of Discovery David Zaslav says Winfrey is planning to move "The Oprah Winfrey Show" to her own cable network in 2011. Oprah's production company Harpo and Discovery are working together to create The Oprah Winfrey Network (OWN). Zaslav told B&C, "The current expectation is that after fall 2011 her show will go off of ... syndication, and she will come to OWN."

Harpo says the move is not final.