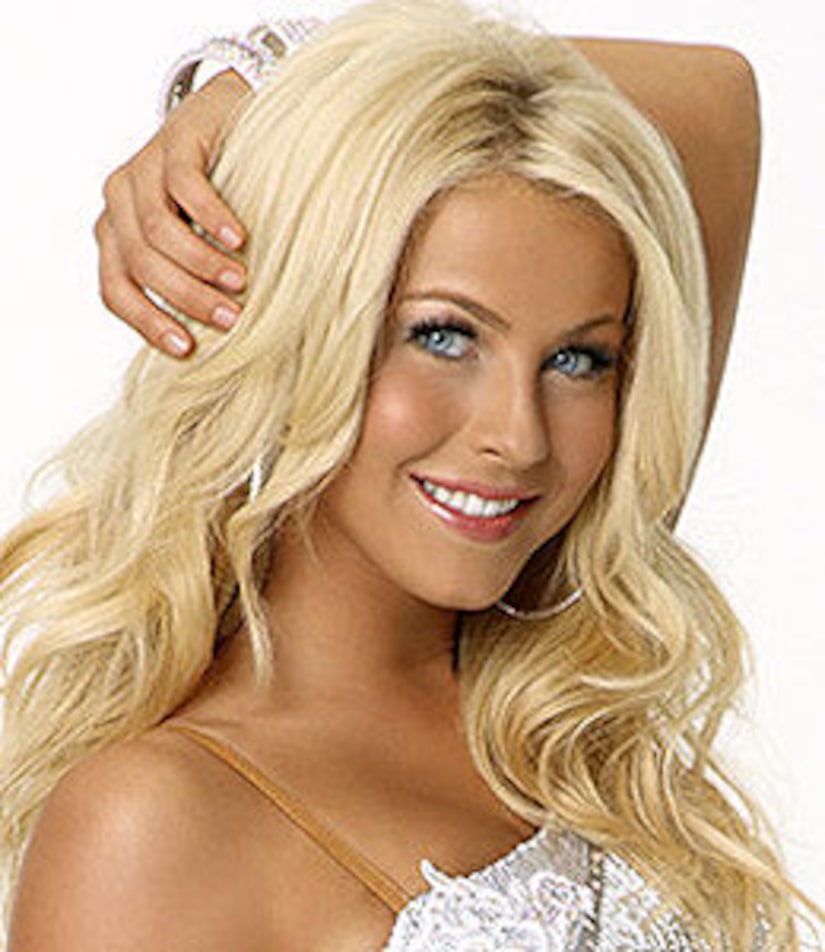 Julianne Hough took a hiatus from "Dancing with the Stars" to have her appendix removed, but is the quick-footed cutie already back on the dance floor?

That's false. Even though Hough predicted that she'd need just a week to recover from major surgery, docs have ordered the country crooner to stay off her feet a little longer. "She had a pretty intense surgery -- her appendix removed -- so she's going to rest for one more week," Julianne's dancing partner, Cody Linley, told "Extra."