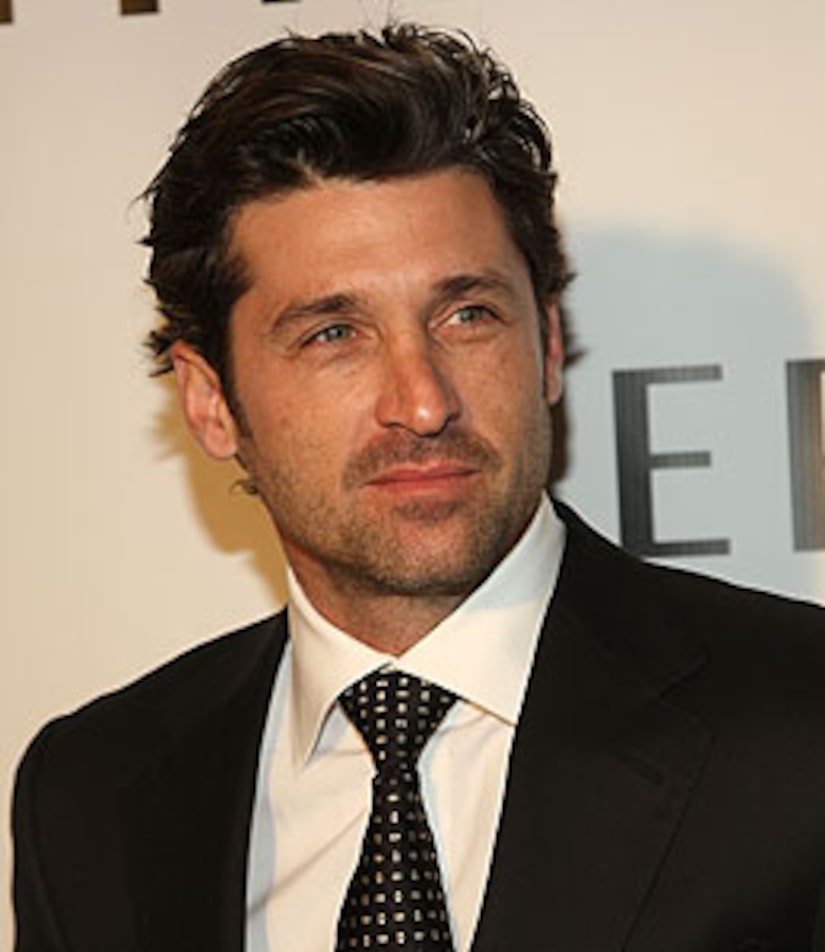 "Grey's Anatomy" star Brooke Smith was caught off-guard by the sudden announcement from the show that she was canned -- and the move also shocked her McDreamy co-star!

"ABC actually sends me over what I should say," Patrick Dempsey says on "Ellen" Wednesday, as reported by People magazine. "ABC's response is that I should say, 'We've had a great time working with her and that the conclusion of her character has been... organic ending to the story line.'"

Speculation is that Smith's character, Dr. Erica Hahn, got the ax because of a budding same-sex onscreen relationship. "Grey's Anatomy" creator Shonda Rhimes has denied these claims, releasing a statement saying, "Brooke Smith was obviously not fired for playing a lesbian."

Whatever the reason, Smith's fans and co-stars alike will miss her in the E.R. "Thursday night is her last show, which is too bad she has been a great character," Dempsey states. "I don't know what happened with that story line. They decided not to continue it for some reason."

ABC is owned by Disney.