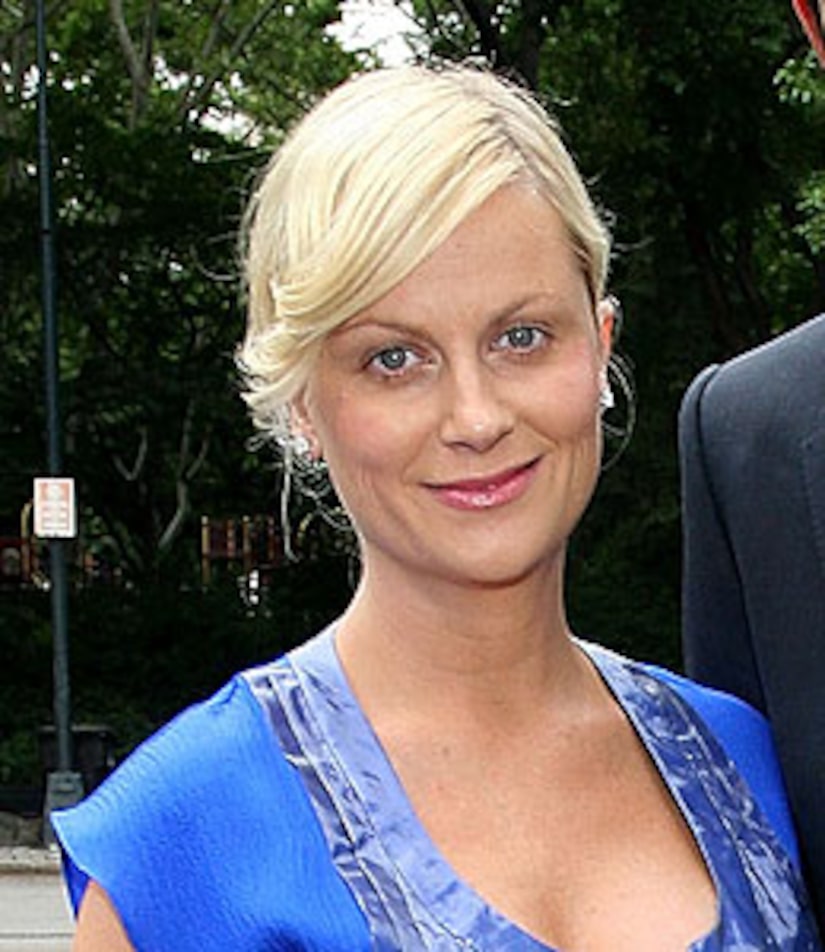 Lorne confirmed to the New York Post, "Baby Mama" Amy Poehler will not be replaced on "Weekend Update." Head writer and "Update" anchor Seth Meyers will sit all by his lonesome at the big news desk. "He's going to be doing 'Update' solo for the foreseeable future."

Meyers started his solo stint this weekend, while Poehler and husband Will Arnett welcomed their first son, Archie. Michaels did not want to see Amy go, "My hope was the Amy would stay forever ... And these changes are complicated."

Michaels also revealed "SNL" is planning to add "one or two" female cast members. He says the ladies will appear on stage "as soon as we find them."

There was no debunking of rumors Barack Obama would appear on this weekend's show. "I heard rumors about him, and there were also rumors about John McCain." The show airs three days before the election and Ben Affleck is hosting.

Obama made a guest appearance a year ago, but all other appearances were canceled, Michaels said, "Twice we expected Obama, but he had to cancel. Once because of the hurricane and again because of his trip to Hawaii."

Just for the record, Michaels likes to keep viewers on their toes. "We never announce anything."