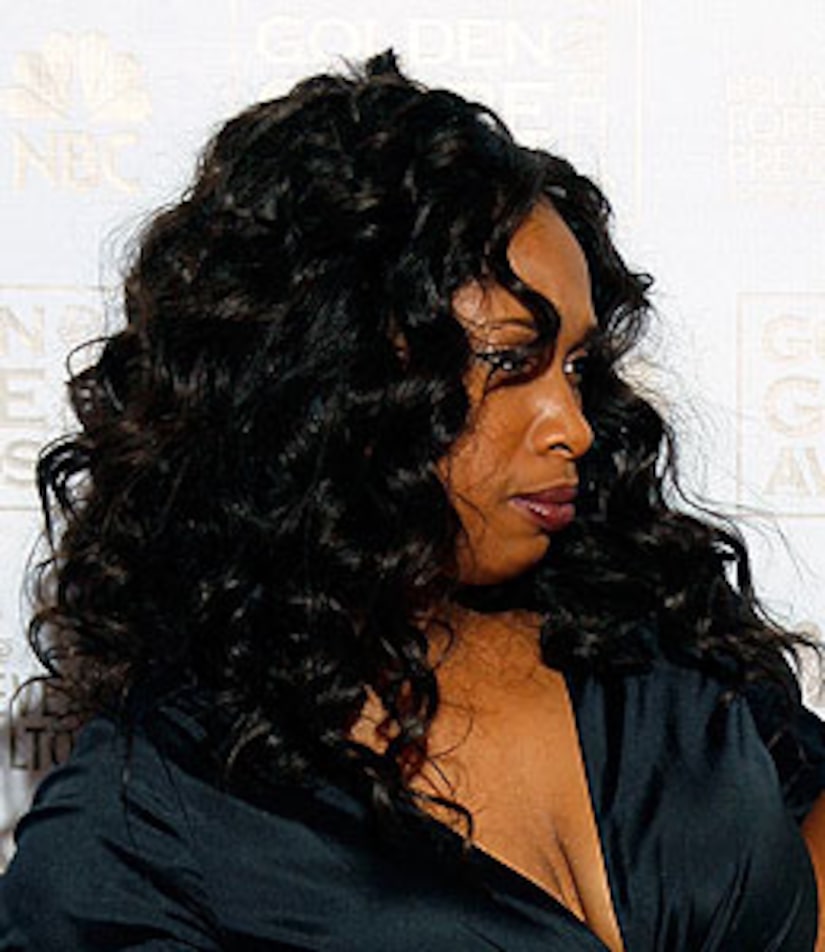 "American Idol" host Ryan Seacrest is speaking out about the tragedy that has befallen singer/actress Jennifer Hudson.

"We love Jennifer and our thoughts, our prayers are certainly with her and the people around her right now," said Ryan. "It's just horrific -- you can't even imagine what this young lady is going through or what kind of a monster would do something like this."

The Hollywood triple-threat reveals to "Extra" that he reached out to Hudson after news of her mother and brother's death -- and Jennifer messaged back, asking him to put out the word that her nephew was missing. "I did exchange an email with her when there was still a little bit of hope for her nephew."

Julian King, the son of Jennifer's sister Julia, was found shot to death in an SUV on Monday. Funeral arrangements are now being made for all three victims. The investigation is still focused on Jennifer's estranged brother-in-law, William Balfour. Reports today also suggest the unnamed killer may have had an accomplice. Balfour's mother phoned in to CNN last night to defend her son. "If William did do this, by no means am I gonna sugarcoat this and say he didn't do this. I know my son didn't do this."

Jennifer's sister Julia took to her MySpace page to mourn her 7-year-old son, writing, "His lil' soul is at ease. I take comfort in knowing that Julian is with my mother, and my brother, and most of all the Lord, and now he's my angel, he's protecting me."