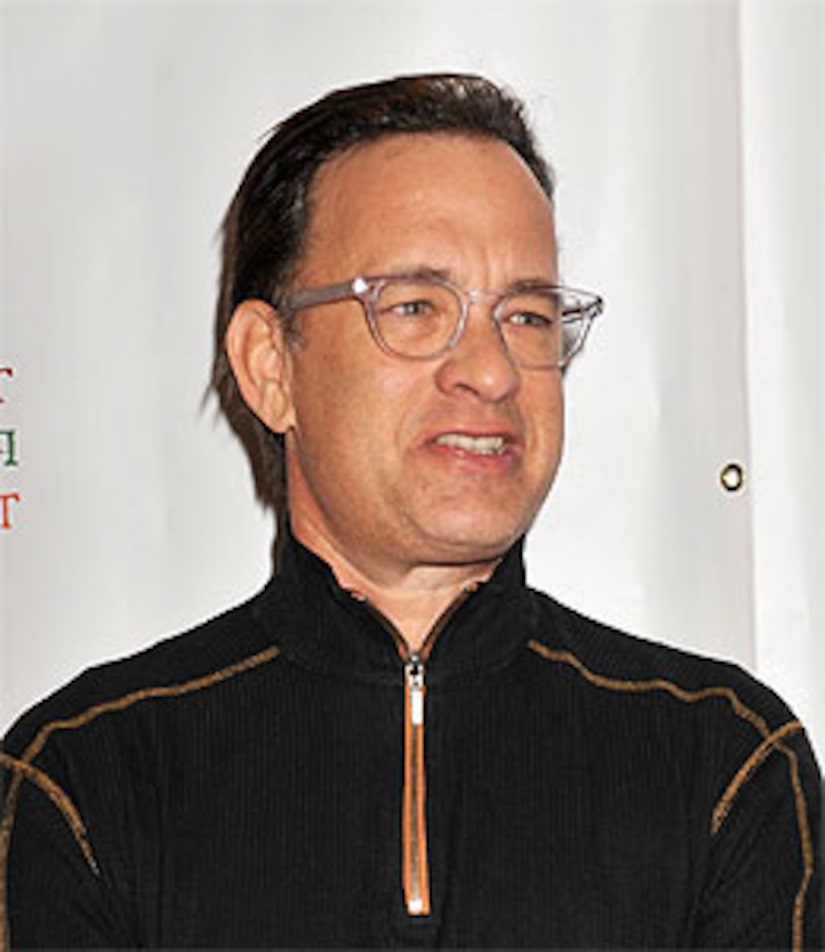 A star-studded San Francisco event was held in honor of the late actor and philanthropist Paul Newman, raising money for the late star's charity and to pay homage to the screen legend.

Jack Nicholson, Julia Roberts, Tom Hanks, Warren Beatty and Sean Penn were among A-listers who performed a dramatic reading of "The World of Nick Adams." The event also featured a video montage of Newman and a performance by singer Bonnie Raitt, dedicated to Newman.

Paul Newman's charitable work and humble nature was praised by his colleagues -- and the actors he worked with proved no exception. "Paul was a member of the ensemble more than anything else," Tom Hanks told AP. "He didn't care about the hierarchy, but he was a guy, quite frankly, who should have won the Nobel Peace Prize."

The fundraiser benefited The Painted Turtle, a camp founded by Newman to help children with life-threatening illnesses. Throughout his life, Paul Newman and his Newman's Own foods gave over $250 million to charity. The actor died of cancer last month at age 83.