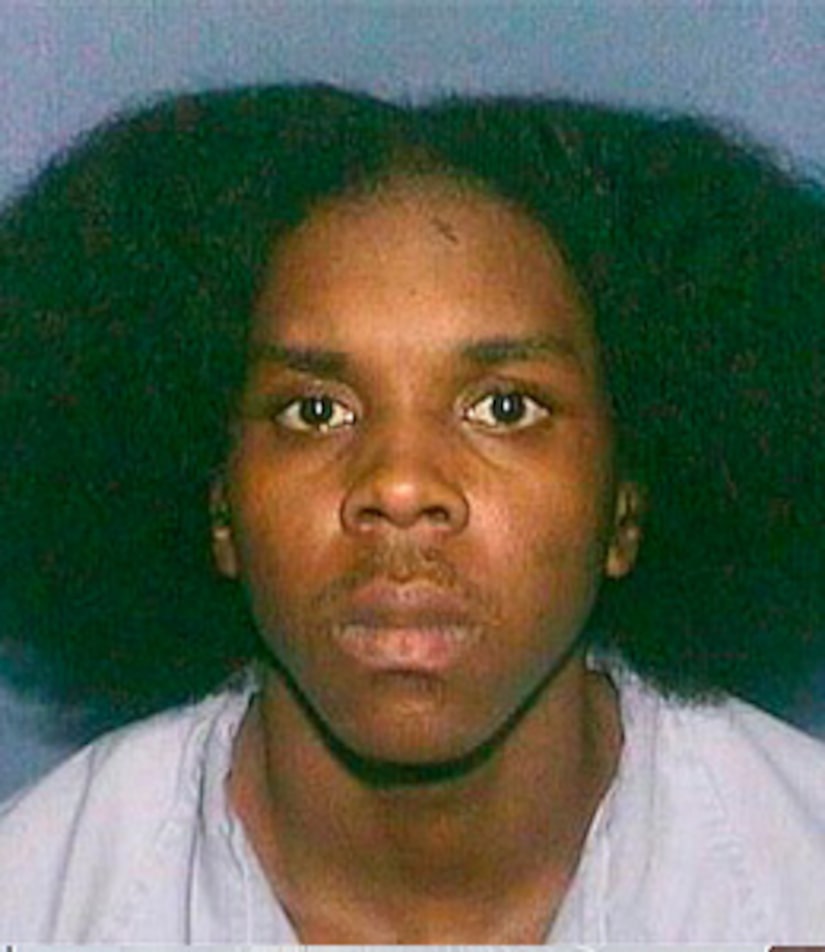 William Balfour has been taken into police custody, reports WFLD-Chicago. Balfour is pictured here in an undated photo provided by the Illinois Department of Corrections. Police sources say Balfour is a a person of interest in the shooting deaths of Jennifer Hudson's mother and brother. No charges have been filed.

Yesterday, police also issued an Amber Alert for 7-year-old Julian King after he was missing from the Chicago residence where Darnell Donnerson was found murdered. Sources say Balfour has refused to provide information on King's location.

Balfour is currently on parole after serving jail time for attempted murder. Balfour is also the estranged husband of Jennifer Hudson's sister, Julia Hudson. Balfour's mother told the Chicago Tribune her son and Julia were separated and that Donerson had thrown him out of the family home last winter.