The gap between Dems and Repubs is closing in spite of the news of Palin's $150,000 GOP makeover. An AP poll on Wednesday suggests Obama and McCain may be separated by just 1%, while other polls suggest that Obama is way out in front. 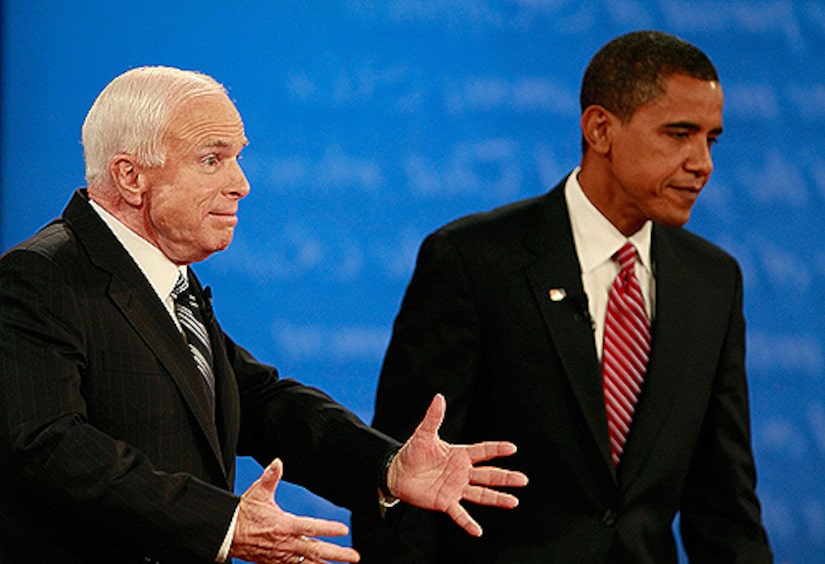 New reports were revealed today on how the Dems have also frivolously frittered away cash. More than $400,000 was spent on working lunches and dinners, close to $4 million on parties and another $500,000 on unknown expenses, all while spending less than $27,000 on charitable donations.

The current state of the economy has Americans keeping an eye their spending, but the candidates somehow missed the memo!