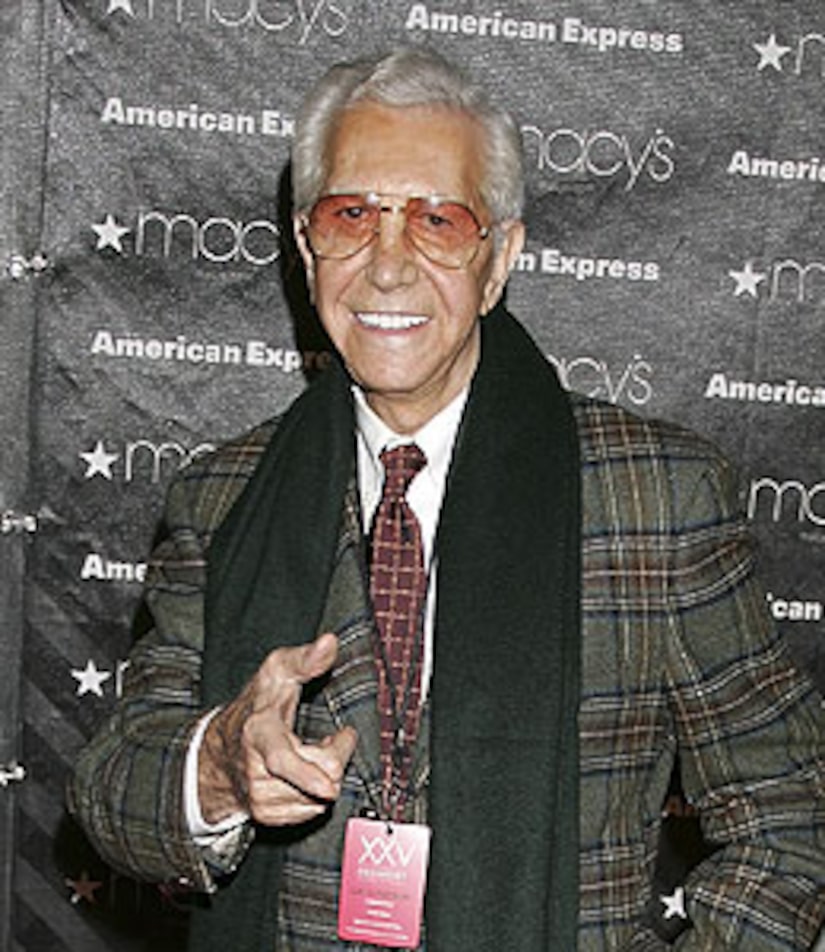 Hollywood fashion critic Mr. Blackwell died of complications from an intestinal infection on Sunday. He was 86.

Blackwell, born Richard Selzer in New York, began his annual Worst Dressed List in 1960 -- vexing Tinseltown's stars with his sharp, tongue-in-cheek criticism. He had been an actor prior to starting the anticipated and dishy list.

In 2007, Britney Spears and Paris Hilton topped the list, followed by Lindsay Lohan, who he said went from "adorable to deplorable." The announcement of the list was a media event until the year 2000, when Richard began to email it rather than announce it.

Mr. Blackwell defended his yearly list to critics in 1998, saying that he respected the people on it for their talents. "The list is and was a satirical look at the fashion flops of the year -- I merely said out loud what others were whispering," he said in 1998, as reported by AP. "It's not my intention to hurt the feelings of these people. It's to put down the clothing they're wearing."

Blackwell's autobiography, "From Rags to Bitches," detailed his turbulent childhood.