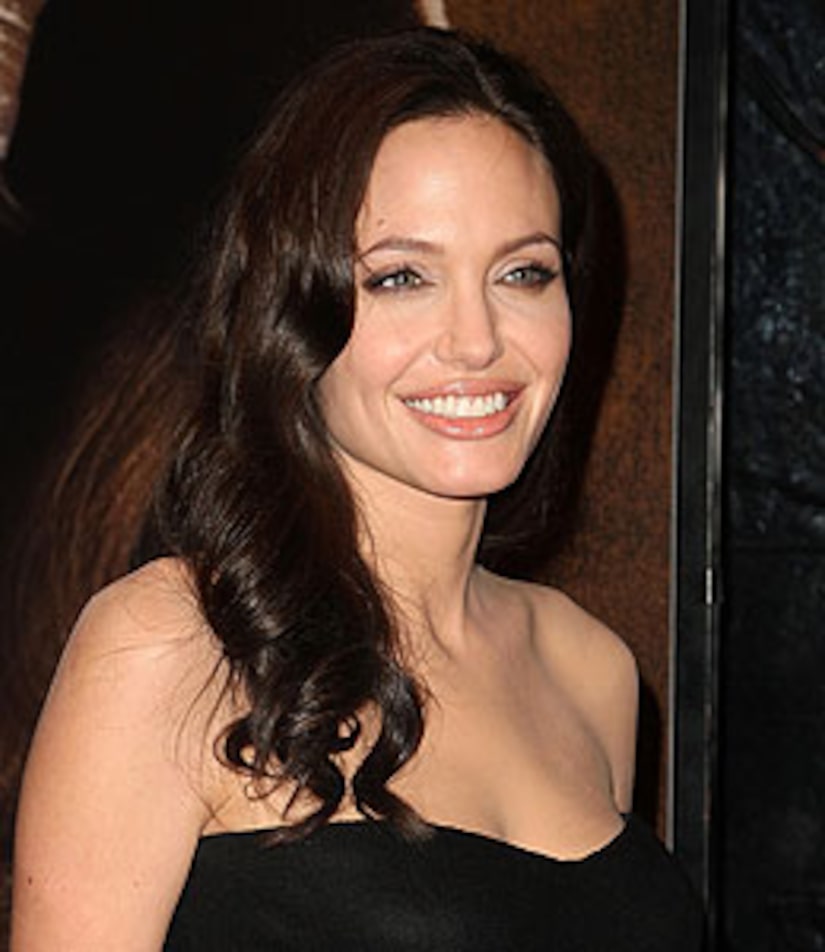 Superstar Angelina Jolie has the acting accomplishments many in the entertainment industry would kill for -- but the mother of six is revealing how the schedules of her kids trump her career choices.

Angelina admits to the NY Times that the decision to take an acting gig is "very hard" -- because her tots with partner Brad Pitt are all on a schedule. "Who's in school at that time? How can I be sure I don't do too many long hours?" Jolie explains, adding, "As long as I can still be with my family, it's fun -- but I only want to do that, and I'm not looking for anything else."

The actress also confirmed that she and Pitt won't be stopping at six kids. "Oh, no," Jolie said, smiling. "I mean, I know we seem crazy, just bringing them in one after the other, but we do plan. We make sure one is absorbed completely into the family before we add another. There are moments when we look at everyone around the dinner table, and it's just crazy, but our family is the greatest thing we've done in our lives."

Jolie's six children are too young to know the extent of she and Brad's celebrity status, but that hasn't stopped the "Changeling" star from worrying about how they'll adjust when they grasp the reality of their public lifestyle. Jolie confesses to worrying about eldest son Maddox "looking up my name and see some kind of sexy pictures or read a story about himself that isn't true. There's a lot we're going to have to explain to them about how public their family is."

"Changeling," Jolie's latest film about a mother whose son is kidnapped, is due in theatres October 31.